Toolbox: Among juniors already dripping with cycling talent and potential, how much of their eventual success is due to physiological differences, and how much might be due to their environment and opportunities? 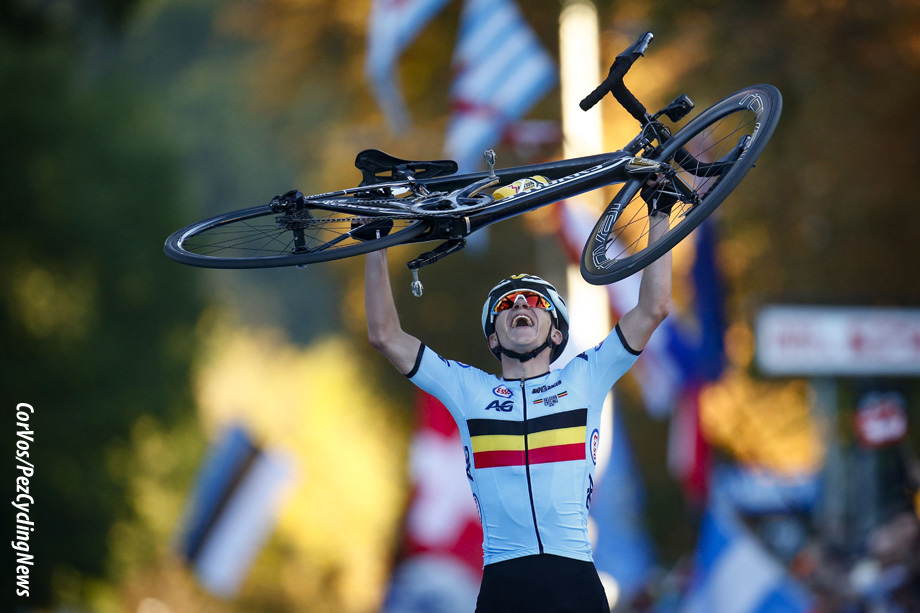 Evenepoel – Too much too soon?

A lot of questions exist about how top pros rise through the ranks and reach the top levels. There is absolutely a genetic component that means that the 18 year old that I was when I took up cycling in 1986 will never make it to the top pro levels, no matter how motivated I was or how other stars aligned.

I tend to look at genetics and the nebulous term “talent” as the basic cost of entry to the elite ranks. If that’s not there, no amount of external support is going to get you very far. Above a certain level of talent, though, are there particular characteristics that are associated with world-class performance?

Obviously, a scientific study to clearly establish cause and effect is impossible to conduct. What a new study attempts, though, is to retrospectively analyze a cohort of athletes and study what notable features, both in physiology and in career situations, characterized those who go on to World Tour careers versus those who went onto other career trajectories? Understanding this may give some insight into improving junior development. 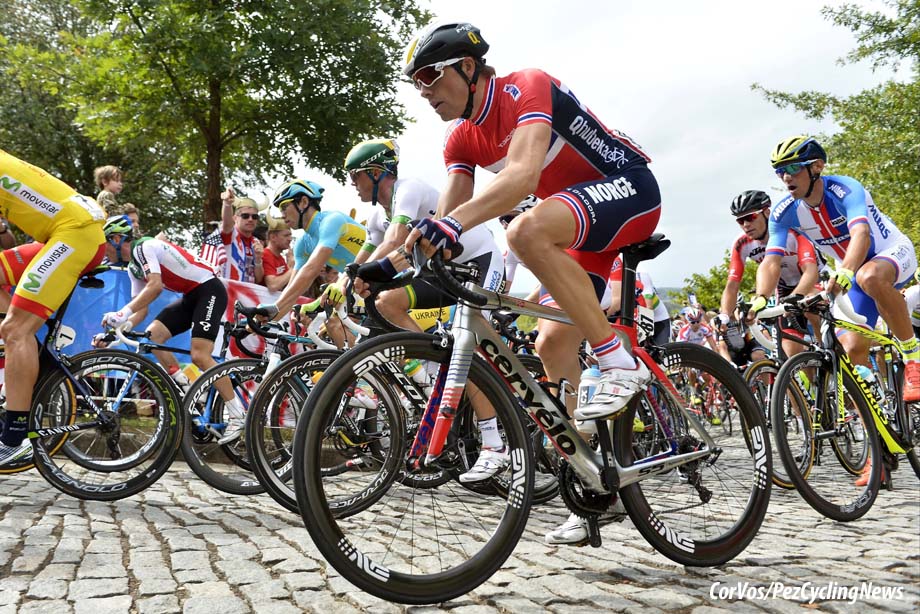 Svendsen et al. 2018
In the October 2018 issue of International Journal of Sports Physiology & Performance, a group of Norwegian scientists accessed the history and career of 80 Norwegian cyclists to attempt to answer this question (Svendsen et al. 2018). In my role as Associate Editor for this journal, I actually handled this article through the peer review process, so I’ve been very hands-on with this article and reviewer comments.

Here’s the basic setup:
80 cyclists who were actively competing as an 18 year old between 2005-2011. Each cyclist had training diaries designed by the Norwegian Cycling Federation to mine information from. The diary provided entry of types of training, times within different heart rate intensity zones, racing, other training, total volume, and free form information.

Based on performance at age 23, the 80 cyclists were split into four career categories: retired (21), national/club level (26), continental or pro continental team (24), or World Tour (9).

The age of 18 was the direct focus of the study. Specifically, the authors examined the amount and distribution of training and racing. Also, in terms of pure performance, they used placing at the Norwegian national championships as a proxy.

The “control” group was actually not the retired group, as they could’ve retired for a host of reasons, notably injury. Rather, the control was the national/club cyclists. I liked this design, as these 26 riders arguably are still trying to rise through the ranks.

Physiological test data were available from a small subset of participants, 5 from the WT group and 8 from the non-WT group. These were standardized tests conducted by the Norwegian federation. In these tests, VO2max and Maximal Aerobic Power were determined, along with lactate threshold and oxygen uptake at a set 300 W. Path to the World Tour?
What were some of the key findings?

• Comparing the 5 WT with the 8 non-WT cyclists, the only significantly different physiological variable was MAP, both absolute and relative to body mass. No differences were found in VO2max, lactate threshold, nor VO2 at 300 W.

• Comparing the training volume and intensity distribution, resistance & other training, no differences were found across the four groups.

• Breaking down the racing data further, it wasn’t just that the WT group rode more races (~50) than the club or retired groups (~40), but that their races tended to be longer (~1.9 h vs ~1.6 h). I found this data especially interesting, as this mean that the WT group wasn’t just riding in the same races as their non-WT peers, but that they were riding in different races that were longer.

• WT riders were also distinguished by their better placings at national champs age 18. Obviously, race placements are strongly affected by tactics, and also we’re not dealing with a single year’s race. However, WT riders on averaged placed top 5, while Conti were top 20, with club and retired placed top 30.

How to Go Pro?
Again, given that this was a retrospective study, there was a nice series of control and reasonable assumptions.

Given the limited subset, it seems that the raw physiology between WT and non-WT were largely similar, though the WT had a higher maximal aerobic power at age 18. So in broad strokes, the raw material was roughly similar. That in itself may not be overly surprising, given the finding that their training was largely identical across all four groups.

The most interesting finding was how the WT group, even at the age of 18, were racing more and racing longer than the club or retired groups. This really highlights the importance of opportunity and their support environment. The fact that the WT group’s races were – on average – longer clearly shows that they were NOT just racing the same races as their non-WT peers. Most likely, they were challenging themselves by going further abroad and racing against harder international competition rather than staying close to home and just racing the local scene. In turn, they were also likely more visible to other team directors, and thus gaining more potential opportunities to get onto bigger and stronger international teams.

The age 18 national results probably support the above hypothesis. Placing higher likely also contributed to opening more doors both nationally and abroad for the riders, leading to stronger support and more opportunities between age 18 and 23. Summary
This is the third time in this article that retrospective studies such as this does not conclude causation. However, this study suggests that young developing riders should race more often and race the hardest races that they can. I think that the challenge of learning to race against harder competition can provide a better growth environment. Equally important, racing harder races likely exposes young riders to a larger network of teams.