By Stephen Cheung On Nov 26, 2019
Share
Like PEZ? Why not subscribe to our weekly newsletter to receive updates and reminders on what's cool in road cycling?

Toolbox: Self-talk has been used very successfully by both scientists and athletes to improve their performance. However, does it matter HOW you talk to yourself? Is it better to keep your talk in the first person tense or distance yourself to the second person tense? 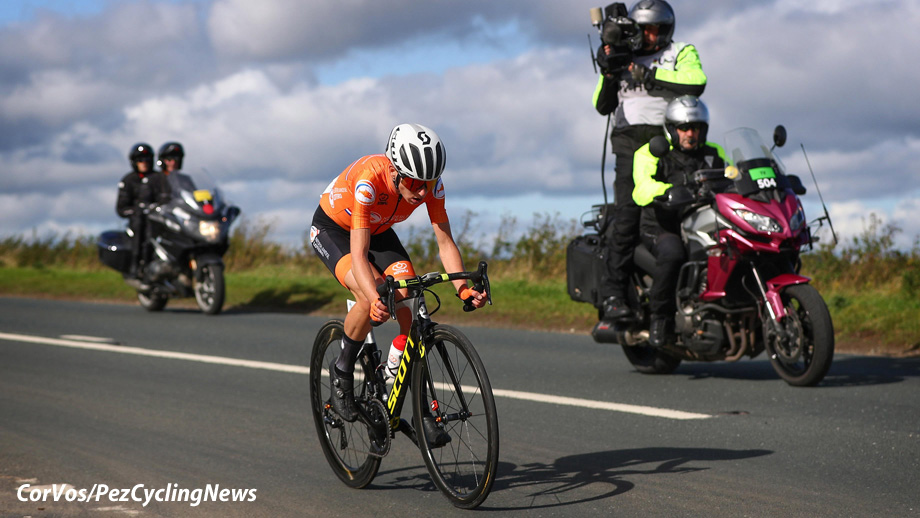 The Power of Self-Talk
It is self-evident that fitness and training is important for athletic performance. However, one of the biggest paradigm shifts in exercise science over the past few decades has been an increasing realization of the importance of integrating the brain into any models of how the body fatigues during exercise.

Podcast on fatigue and mental strategies on The Sonya Looney show

How powerful might the mind be? I’ve written here before about a 2017 study that my student Phil Wallace and I published in 2017 (Wallace et al. 2017). We used a sport psychology tool called motivation skills training on club-level cyclists specifically geared towards improving their tolerance to exercise in the heat. Following two weeks, with no changes in physiological capacity, the experimental group greatly increased their exercise-heat tolerance and also their mental task performance in the heat, including tolerating a higher final core temperature.

Talking to Myself
So if motivational skills training incorporating self-talk works, an interesting question becomes HOW you talk to yourself? Do you talk to yourself in the first person, as in “I can do this?” Or do you dissociate yourself and tell yourself that “You can do this?” It may seem to be a subtle and inconsequential shift in phrasing, but it can be a major psychological switch. For example, the first-person “I” requires the athlete to have inherent self-belief that they can indeed push harder/longer. In contrast, the second-person “You” does not rely on self-belief, and can externalize the self-talk to the voice of a coach, partner, friend, etc.

Hardy et al. 2019
In a 2019 study from Bangor University in Wales, Hardy et al. (2019) tested whether there was a difference in endurance performance with first-person versus second-person self-talk. The experimental setup:

• 16 young male participants. They were non-cyclists but university/club level in a variety of sports (e.g., rugby, soccer, rock climbing).

• After a familiarization trial, participants performed a 10 km cycling time trial twice, once with a first-person and once with second-person self-talk. It wasn’t specifically stated what the environmental conditions were for the tests.

• A structured workbook was used to raise participant awareness of their use of self-talk, alter negative self-talk towards positive and motivational self-talk, and also develop individual first- and second-person statements. For example, a negative thought such as “This is hurting” would try to be reframed as either “I can handle this” or “You can handle this.”

Say What?
The study design overall was pretty basic but appropriate to the study goals and well-designed. My one main issue is the use of non-cycling specific athletes. While a familiarization TT was performed, the TT variability in non-cycling athletes may still be large. Also, I wished that female cyclists would have been tested also.

What were the outcomes?

Before each TT, mood and motivation were similar and positive across conditions. Participants also reported effectively using self-talk for both TTs, reporting that both styles felt equally motivating. Interestingly, first-person self-talk was used more often than second-person self-talk, possibly due to a greater need for continual self-reinforcement when the focus is solely on the self.

No differences in RPE was reported across conditions, which suggests that the second-person permitted a higher power output for the same perceived effort. 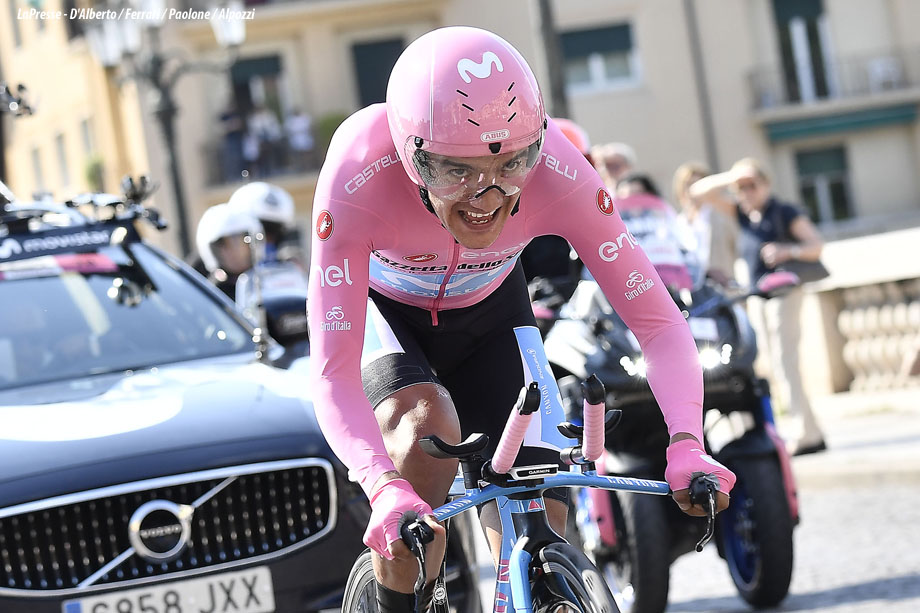 What did Richard Carapaz say to himself during the Giro time trial in Verona?

So What Do You Say?
This study was quite interesting for showing that a slight and seemingly inconsequential shift in how we talk to ourselves can potentially have a big impact on our motivation and willingness to push ourselves. The reason for this improvement are not really clear at this point, as there has been very little research done in this area of tense usage with self-talk.

One likely theory is that the second-person pronoun permits self-distancing, providing some dissociation from either the effort itself or one’s own motivational investment in the task. As mentioned earlier, saying “you” might shift the perspective from you against the world to having a partner/coach/friend being there with you and pushing you.

Another related possibility is that the second-person provides a “time wedge,” slightly removing oneself from the immediacy of the mental and physical task and its discomfort.

The area of self-talk itself is relatively new and under-research, and this idea of tense usage almost non-existent. That means that we can expect a lot more research focusing on this area in years to come. For example, for the 3/16 who did NOT improve with second-person, what was the reason? Was it simple chance, or could it be linked to specific personality traits?

Summary
This was a simple study but very intriguing in its findings. As you experiment with self-talk, consider trying different types of statements and also how you actually make these statements to yourself. 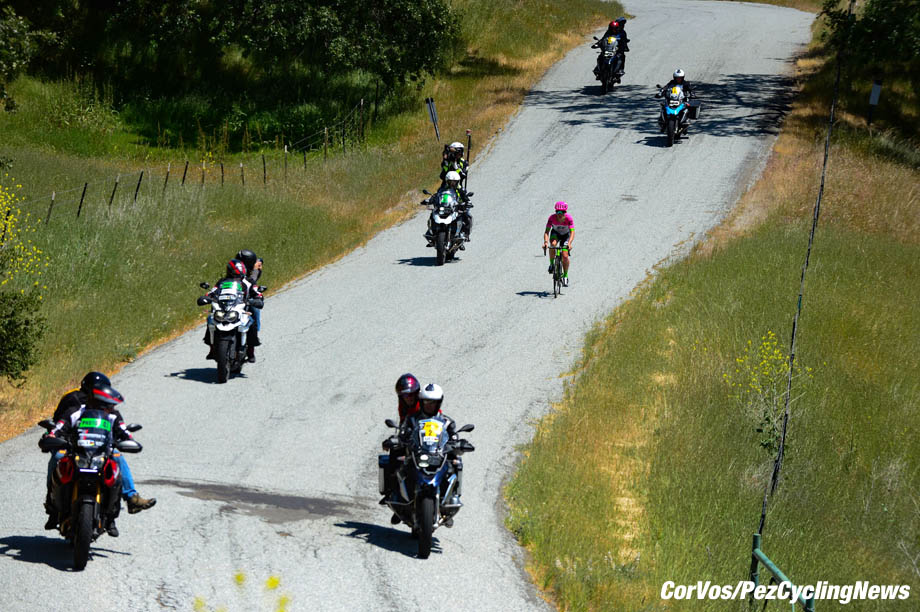 Lawson Craddock solo in the Tour of California to Laguna Seca

Stephen Cheung is a Professor at Brock University, and has published over 120 scientific articles and book chapters dealing with the effects of thermal and hypoxic stress on human physiology and performance. He was recently included in a list of the 100,000 most-cited scientists internationally across all fields of research. Stephen’s book “Cycling Science” with Dr. Mikel Zabala from the Movistar Pro Cycling Team has just hit the bookshelves this summer, following up Cutting-Edge Cycling written with Hunter Allen.

In Third Appearance, Wahoo Moves Up the Deloitte Fast 500 Rankings

After Vincenzo Nibali, Alberto Bettiol Helps his ex Under23 Team