Can training the respiratory system improve exercise performance? If so, should we be maximally time-efficient and use it during exercise and interval training?

With oxygen the fundamental basis for life and exercise, a long trend in exercise science research has been whether targeted training of the respiratory system can improve athletic performance. 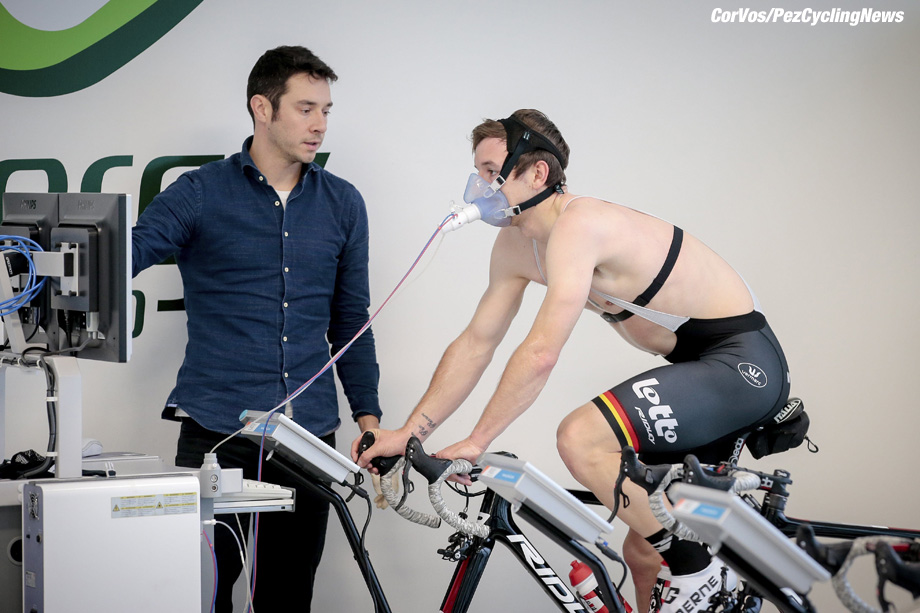 The basic theory makes imminent and logical sense. The respiratory muscles, including the very large diaphragm at the base of your lungs along with the chest intercostal muscles, are muscles and also rely on oxygen during heavy exercise, with some estimates as much as 10% of total oxygen uptake during heavy exercise. So if these muscles can become more efficient, that should free up oxygen to go to the muscles needed to move the body.

The other benefit of respiratory muscle training (RMT) is perceptual. With breathing being such a primal drive, reducing the perceived effort of breathing can allow us to voluntarily upregulate our work intensity.

Multiple modalities of RMT exist. Some commercial units focus on increasing the work of breathing during inspiration, with the idea that this targets better the diaphragm muscle and oxygen intake. Others combine targeting both inspiration and expiration.

In a new paper online just this past week in the European Journal of Applied Physiology, the question was asked whether we should be maximally efficient, both time- and training-wise, by combining inspiratory muscle training (IMT) during high-intensity interval training (HIIT) rather than doing the two separately (Faghy et al. 2020).

Theoretically, doing both together will save us time, as we’re going to train anyway rather than needing extra time to fit in IMT. And from a training load perspective, it might be that combining both will give the greatest stress to the respiratory muscles, thus providing the greatest training.

Measures were tested before and after on respiratory function and diaphragm thickness. The main performance measure was a 5 km treadmill TT. 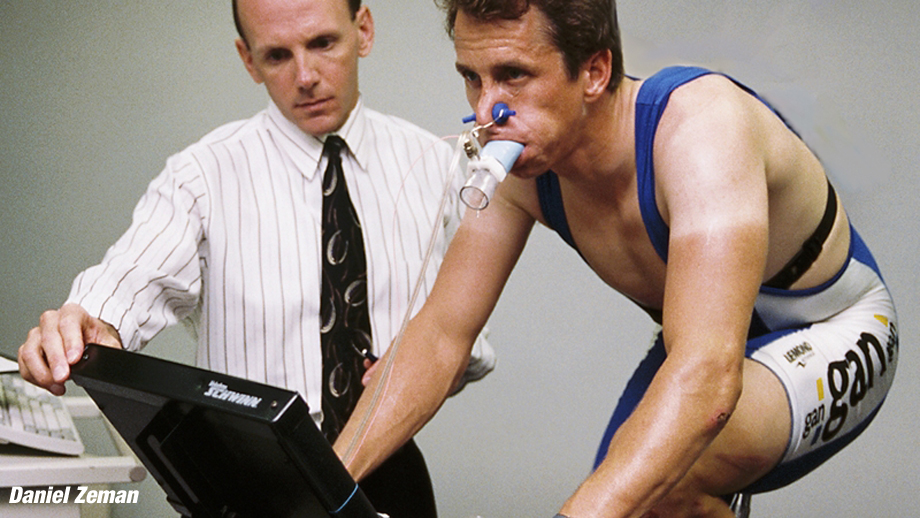 Overall, a conventional research design overall. It was great that there was a control condition with HIIT by itself rather than the control having no HIIT. That’s because it’s assumed that HIIT was going to be done anyway, and the real test was whether RMT helps when used separately or concurrently. Some of the main results:

What was missing in this study was data on the actual training load during the HIIT sessions. Presumably, as the effort was clamped to 95% VO2peak for each group, such that running speed would be similar, the MASK group should have had the highest ratings of perceived exertion due to the combined load. Yet, this harder breathing load did not have any end result.

The other factor I found sub-optimal was that we’re not really comparing apples to apples here, as two different RMT systems were used for IMT and MASK. It could simply be that the system used for MASK was largely ineffectual.

Assuming the above limitations aren’t critical, the most interesting findings from this study are that IMT might have some basis for ergogenic benefit.

Equally interesting, more is not always better. In this case, while time efficient, the productivity mantra that multi-tasking is a myth is correct. A+B is actually NOT better than A and B done separately, and with some things you have to put in the time to make it worthwhile. ! 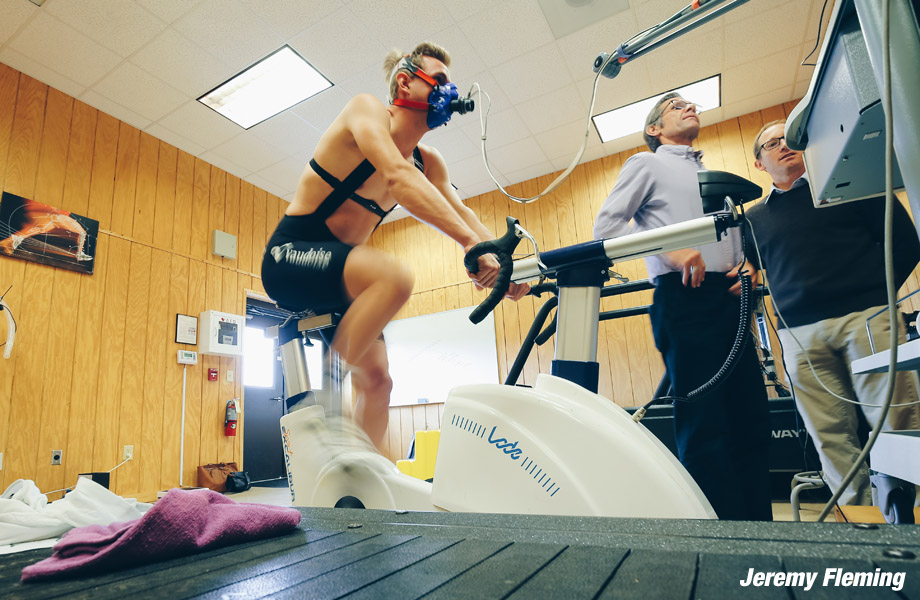