Toolbox: Watching the final crush of Milan Sanremo is to view the crescendo of many hours of impressive metabolism. 1000 kilojoule/hour are common place in the pro cycling peloton, and most surely the last hour of M-S-R is way above that value. Those guys are lean and mean – they’ve optimized their body mass to build anaerobic power.  What about you? 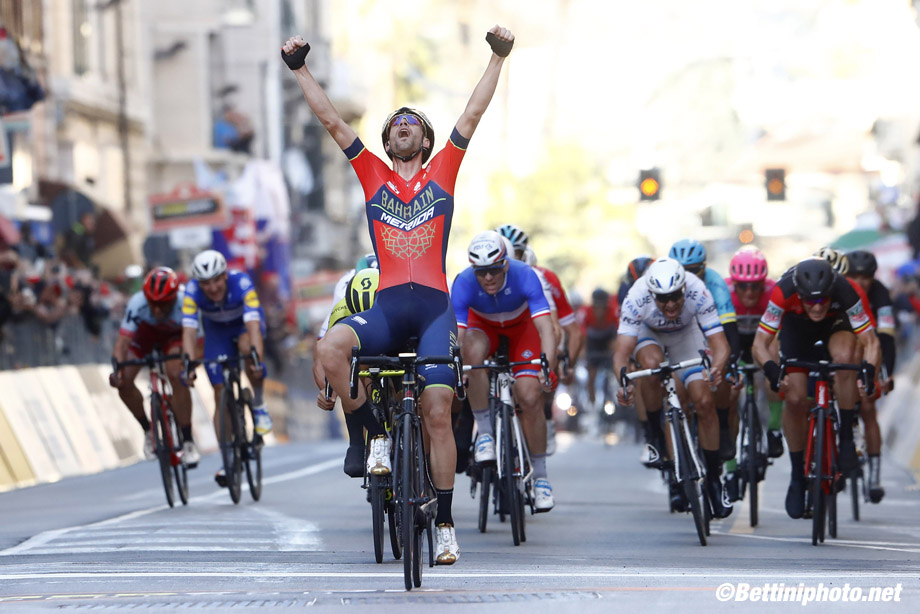 Those lean riders managed to get over the Sanremo climbs, but still had the power for the sprint – behind Vincenzo Nibali

I’m just saying… you can optimize your performance with less of you and better management of the parts left if you get a little bit leaner. Ok, really lean. If you haven’t before, you should give it a try. It isn’t about body weight exclusively. It’s about your particular body type, nutrition, goals and habits.

Maybe under 20% is a target, maybe it’s to climb that hill a bit faster and you’ve already dumped your water bottle to save weight. Maybe it’s to be in contention for the final sprint on the weekly “friendly” ride. Whatever the goal, you’ll be closer to it leaner.

Body Fat, Body Mass and Anaerobic Performance
Researchers in Poland looked at the role that body fat (BF) and body mass (BM) played in anaerobic power for a group of 36 college aged males. Volunteers were analyzed, prodded and generally beset upon over a series of evaluations and tests. These ranged from comprehensive body measurements and subject interviews, to a 20 second sprint power test looking at peak and mean power across that interval. Based on their body composition, they were assigned to the control group (14-18% BF and 59-64.3 kg BM) or either the high body fat (HBF, above 21.5%) or high lean body mass (HLBM >66.3 kg) group.

The intent of the grouping was to see if increasing BM derived from BF had a different performance effect than BM increases from gains in lean body mass. Testing was undertaken via a 20 second sprint for peak power (PP) and mean power (MP) for the three groups and the HBF group consistently performed lower in both peak and mean power. Peak power was noticeably higher even in the 14-20% control group (generally above 11.0 W/Kg) compared to the the HBF group (generally below 11.0W/Kg). Mean power is highest in the HLBM group.

This study used a variety of normalization algorithms to try and account for the role of body mass in anaerobic efforts. Additionally with a HBF group boasting nearly 9.5 hours per week of regular exercise, this was hardly a sedentary group to begin with. Control and HLBM groups were closer to 15 hours per week of exercise. Quoting from the study: 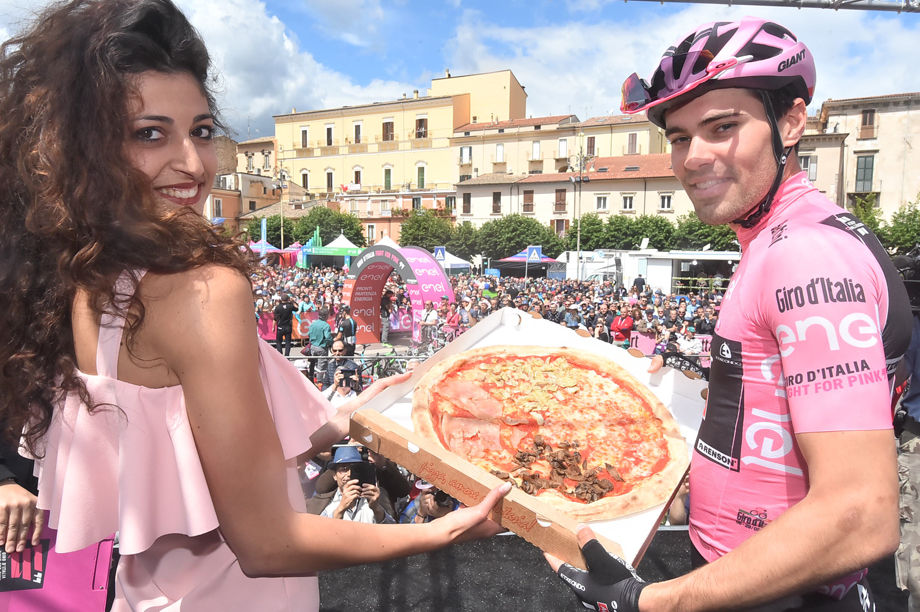 Youth Movement – Dietary Habits of Young Athletes
In looking at body mass and its role in performance, I came across an interesting study that looked at dietary and nutritional habits of elite level youth in soccer and cycling. Both groups engaged in 10+ hours of exercise and “practice” during a week, averaging almost 3 hours per day on days they did practice.

In the end the cycling group had a significantly higher BF than the soccer players, averaging just over 19% for cycling, and 14% for the soccer players. The difference in body fat wasn’t really the interesting point though. What I liked were that these were juvenile athletes, still developing, while competing at an elite level and yet they maintained an age appropriate body composition.

The cyclists, the non impact sport, didn’t do themselves any favors by also being low on calcium intake, but the groups both met or exceeded nutritional standards for their age group. Some 60% of soccer players and 70% of cyclists reported getting nutritional advice, usually from parents, coaches and doctors. The all Italian participant pool, does raise the question of culture. It would be great to see this type of data for a range of countries, no?

Summary
The take away from this column that is that small changes in your BF can have big changes on your top end performance and build anaerobic power. This is certainly part of the reason that track sprinters tend to be very big and muscular compared to their road sprinting counterparts, even beyond the fact that trackies do not have to climb. Beyond increasing body mass, altering body composition had the largest effect on performance.

Do you reach the nutritional expectations of your age group? How is your portion control? Do you have a friend or partner to share in the responsibility? I’ve gotten in the habit of sharing meals with friends and family – generally one serving in current portions will cover 2 people easily at most restaurants. Fajitas are a favorite, so long as the vegetables are great!

Challenge yourself to examine and adjust your diet to get a leaner and stronger ride!

About Matt McNamara: Matt is a USA Cycling Level 1 coach with over 20 years of racing, coaching and team management experience. Matt is the founder and president of Sterling Sports Group. Learn more by visiting him online at www.sterlingwins.com.