Whether it’s living in a mega-city or during wildfire season, pollution can seriously affect both our health and performance. Why is pollution often worse during summer, and what are ways to exercise in a healthy way? 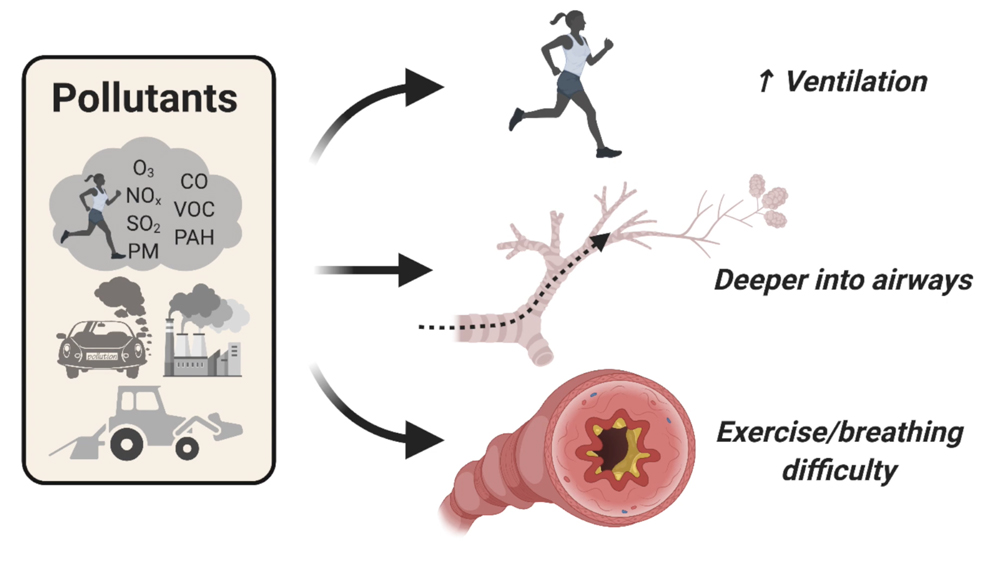 Pollution is often unavoidable. Big cities can have lots of vehicle traffic, but rural living can also bring about lots of pollution due to winds blowing topsoil and dust into the air. In today’s video, we’ll explore why pollution level can rise dramatically during summer.

In the summertime we hear weather alerts about heat and humidity, and often also about air quality. This can affect Olympic athletes, as the Games are always held in large cities. It can also affect many of us recreational athletes, whether we live in cities or in rural areas.

In today’s episode, we’ll take a look at how pollution affect our ability to exercise, why is it that there is often more pollution during summer, and what we can do to reduce risks during exercise.

Air pollution is not just one substance, but a whole cocktail of substances. Depending on location and season, the makeup of outdoor air pollution can vary greatly. Cars and trucks are one obvious source of pollutants, and vehicle traffic often increases during the summer. Factories and coal-fired electrical generation is another major source of urban pollution. Even in rural areas, dust blown up from farms can be a major source of pollution. Wildfires can also heavily add to pollution even far away from the fires themselves. For athletes, an obvious challenge with pollution is that we breathe a lot and deeply when we exercise. As a result, we are exposed to a greater amount of overall pollution than a sedentary individual. Also, because of the deep breathing, pollutants can travel deeper down into our airways. Together, this high pollutant load can cause short-term irritation of the airways, causing coughing and making it difficult to breathe and exercise. Long-term risks include respiratory diseases like emphysema and chronic obstructive pulmonary disease, and also cardiovascular risks such as high blood pressure and heart attacks. 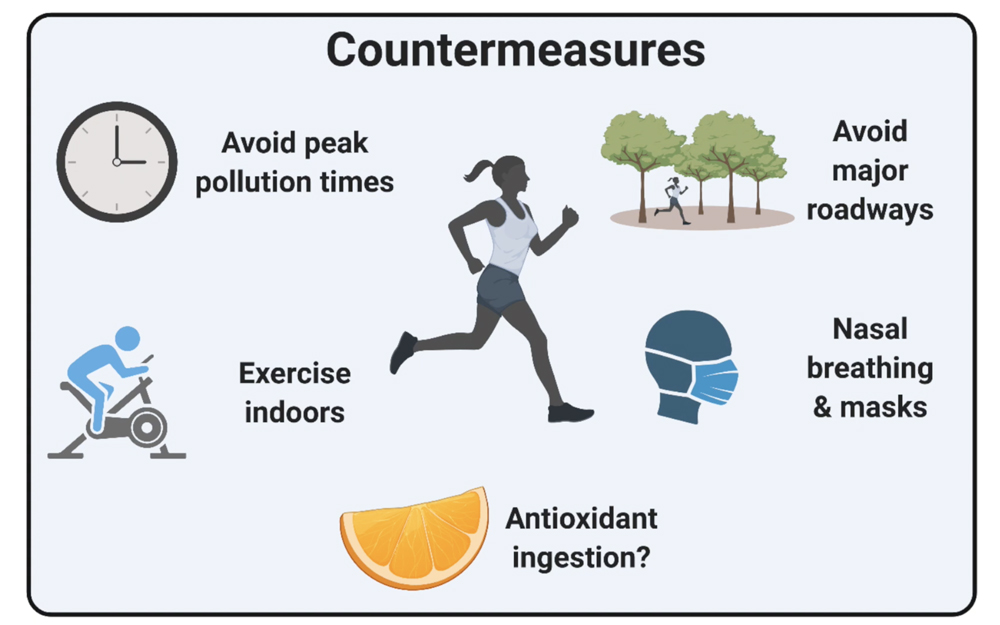 On pollutant that is directly related to summer weather is ozone, which is a molecule of 3 oxygen atoms rather than the normal 2. Up high in the atmosphere, ozone is important in protecting us from the sun’s radiation. However, at ground level, ozone is a respiratory irritant, causing chess tightness and difficulty breathing. How does ozone and summer interact? Well, ground-level ozone is created when pollutants from fossil fuel burning, like nitrogen oxides and volatile organic compounds, chemically interact with heat and sunlight. So the warmer and sunnier days of summer naturally results in higher ozone levels than even sunny days in winter.

Another reason that pollutants can increase is that they get trapped is the presence of thermal inversions. Typically the ground is warmer than the air at higher elevations. Hot air rises, such that pollutants rise with the air and goes higher into the atmosphere, resulting in lower pollutant levels close to the ground for us to breathe in. However, sometimes there’s a high pressure system of warm air that sweeps in. Now, air near the ground cannot rise up high, as it is trapped by that blanket of warmer air above it. As a result, pollution gets trapped near the ground rather than getting circulated higher up in the atmosphere.

The USA uses an Air Quality Index and Canada uses an Air Quality Health Index to establish air quality and risk to health. On very poor air quality days, exercise should be avoided or limited, both outdoors and even indoors. On days with less severe air quality, there are some things you can do to limit risk, which really revolve around common sense ways to reduce exposure. One solution is to exercise indoors, but that assumes that you have a quality air filtration system, as otherwise you’d just be breathing outdoor air. You can exercise during early morning, when temperatures are cooler and traffic isn’t as heavy. If you do exercise outdoors, avoid major roadways and consider trails or parks instead. Most of us are very used to wearing masks now due to COVID-19, and they will help especially with particular matter like soot and dust. Finally, there is some evidence that long-term antioxidant ingestion can provide some protective benefits by reducing our body’s inflammatory response to pollution. 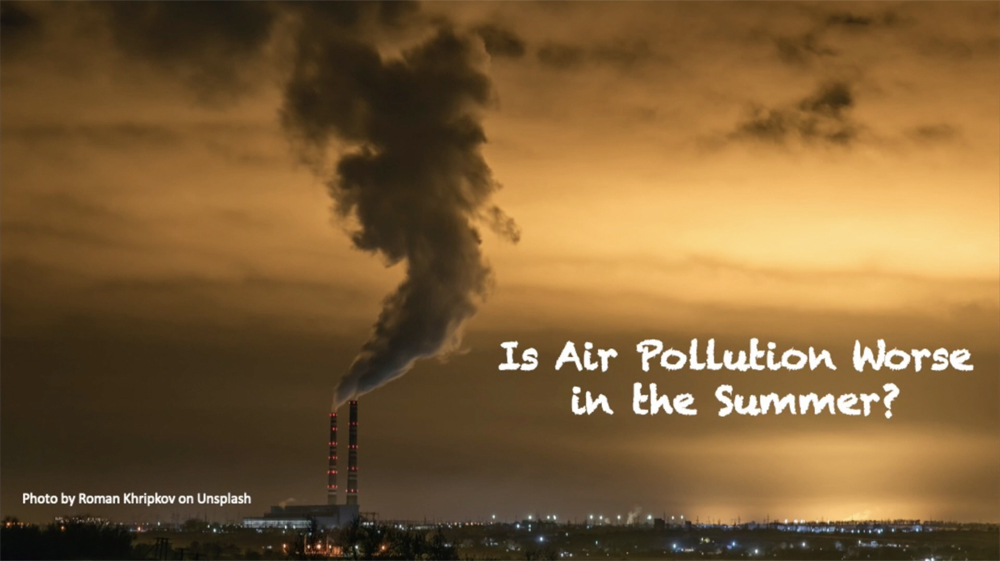