Toolbox: It’s open season… for Strava segments, that is! Segment hunting has become an informal form of competition in its own right. What are ways to become the KOM/QOM, and how can Xert’s Segment Hunter help? 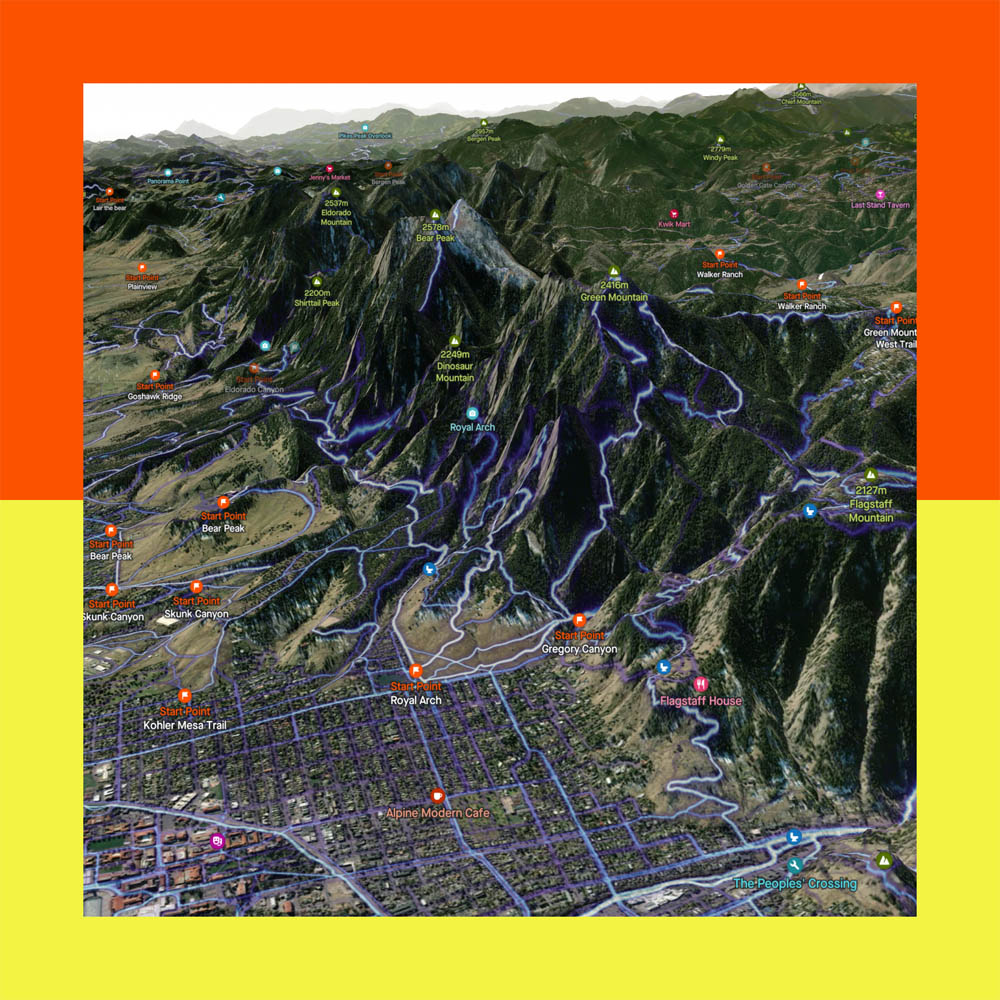 What are Strava Segments?

Segments are perhaps one of the most popular features of the Strava app. They are portions of road or trail where athletes can compete by comparing their best times to complete the given segment. Segments could be ascents up a steep or long hill in your area, a particular stretch of freshly paved tarmac, or perhaps a gravel or single-track trail sector. The fastest athlete across a segment achieves the King of the Mountain (KOM) or Queen of the Mountain (QOM) award for that segment.

So, how does one achieve a KOM/QOM? Often, the KOM/QOM is decided by the highest average power (or Power to Weight, for uphill segments). Thus, being able to push greater power over the course of a Strava Segment will typically result in faster segment times. If a segment KOM time is 5:00, then your best chance to take the KOM time is to target your best 5-minute power. You can find this value from your Power Duration Curve, which plots your highest average power against a range of durations, from 1-second power to 3+ hour power.

Since achieving the highest average power over the course of a segment is vital, pacing yourself on a segment is another essential skill when aiming for a KOM/QOM. The terrain (and even wind speed/direction) can have a large influence on how you expend your energy – pushing harder on uphills & headwinds, while pedaling a bit easier on downhills & tailwinds. To make pacing your efforts even more complicated, what happens if you start the segment effort when you are still fatigued from a hard interval or effort a few minutes before the Segment? Or, what happens if you are lucky enough to draft off a group or a riding buddy until the final hundred meters of the segment? That would certainly affect your target power & segment pacing strategy, but how exactly would you account for this? 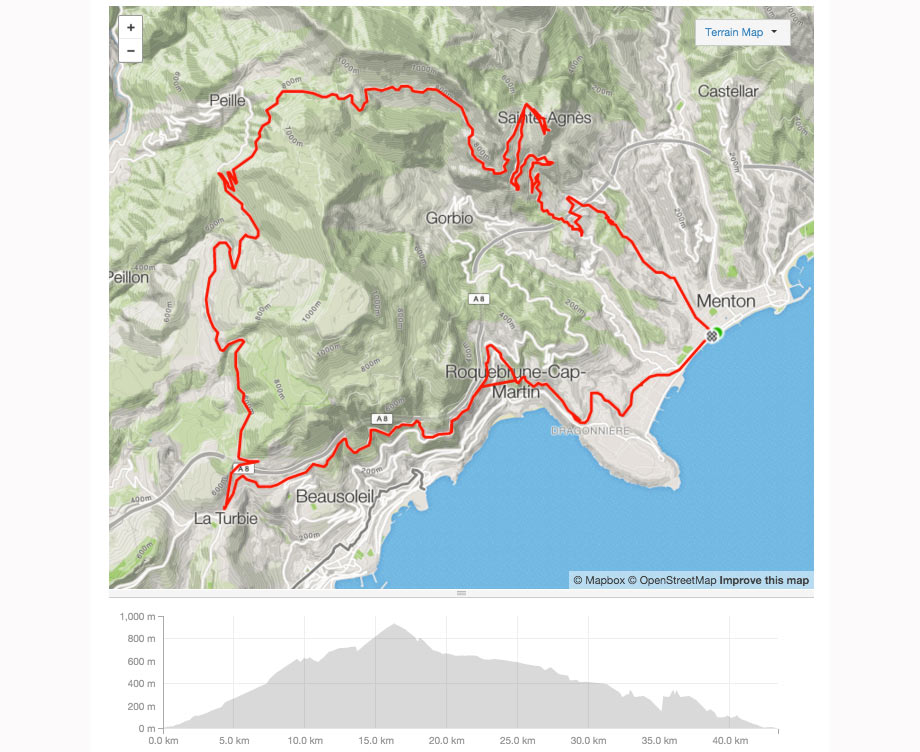 The Segment Hunter is a Garmin ConnectIQ data field that the team at Xert have developed to help athletes achieve a Personal Record (PR) or KOM/QOM on their favorite Strava Segments. This app uses the information from a user’s Xert account to set a Target Power value & update that target power in real-time.

Unlike other real-time Segment Monitoring apps which show your current real-time position against your PR or KOM time, Xert’s Segment hunter data field rather focuses on helping you pace your effort to the best of your ability. Xert does this by using an athlete’s fitness signature and their real-time Maximum Power Available (MPA)  to constantly recalculate the highest average power you can sustain over the target segment completion time.

Because the data field updates second by second based on your actual real-time power, the data field can easily account for things like drafting off a group/buddy, or pushing hard on a hill or into a headwind. For example, let’s consider a hypothetical athlete with a target segment time of 5:00, the Xert Segment Hunter’s starting target power is the athlete’s highest 5 min power, let’s say 350 W. However, if our hypothetical athlete is able to draft for the first 2 minutes of the segment effort – riding below the starting 350W target power – the Segment Hunter will increase the target power for the remaining 3 min of the segment, since our athlete has been able to save energy by drafting. On the other hand, if the athlete needed to start the segment with a hard, punchy climb – pushing over their 350 W power target – the Segment Hunter will update and reduce the target power, since the fatigue from that hard effort will no longer allow them to ride at 350 W for the remainder of the segment effort.

You can add the datafield on a dedicated 1 field ‘Data Screen’ in an Activity Profile of your choosing on your Garmin. You can use it as part of a multi-field display if you’d like other information to appear at the same time, however the full-page version shows more segment hunting-specific information – you can see an example in the image below: 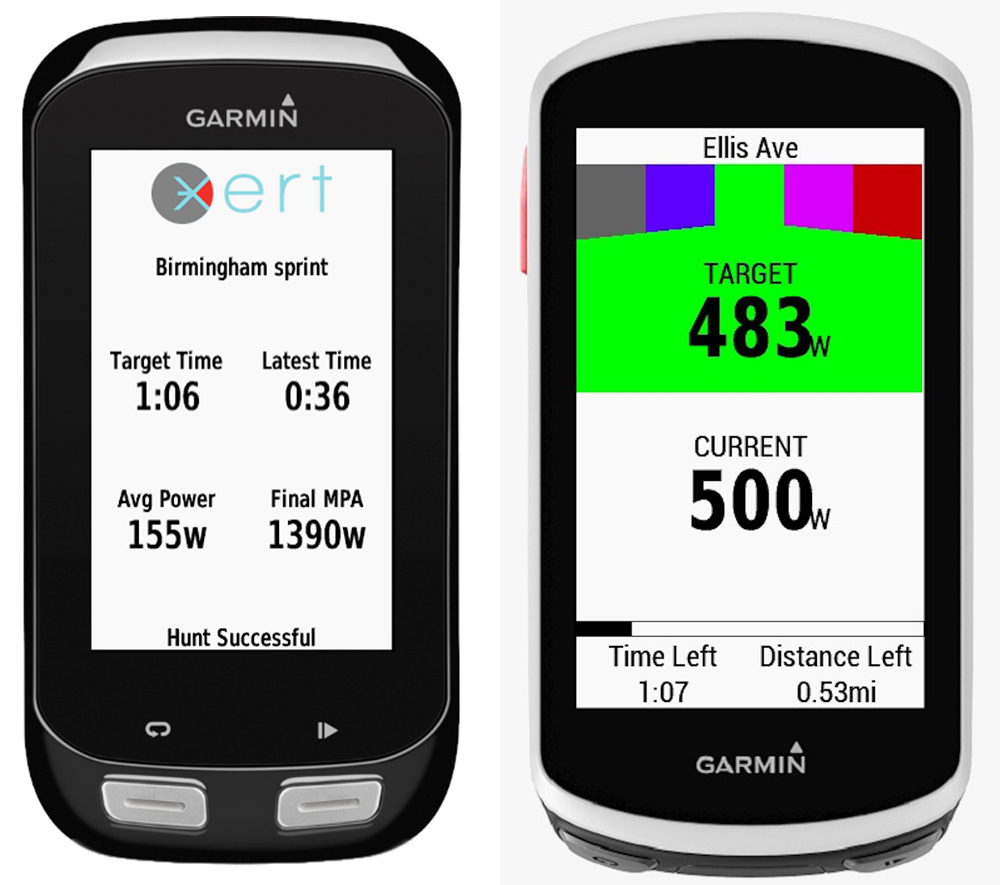 For those of you interested in learning more & for detailed instructions on configuring the Xert Segment Hunter, I definitely recommend visiting the Quick-Start Guide on the Xert website.

In addition to having some good fitness & pacing yourself properly, there are a few things you’ll want to keep in mind when attempting a Strava Segment KOM/QOM Attempt:

Hopefully this article prompts some interest in trying out the segment hunter data field, especially those of you who are already using Xert. Hopefully it can help pace you to a new Strava segment PR or even a KOM/QOM!

That’s all for this month, stay safe & ride fast! 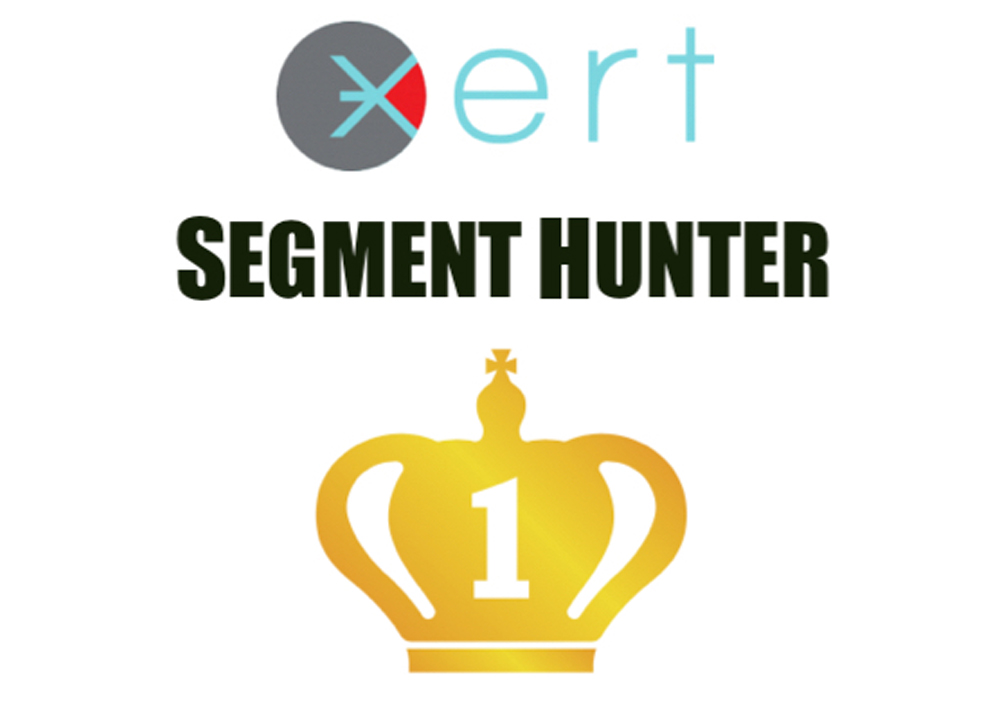