Every year my training remains fairly similar in terms of types of training and also how it is periodized. Not this year. This winter, I am resolving to try something quite different for me, namely altering my training blocks by concentrating the bulk of the hard efforts at the start of each block. 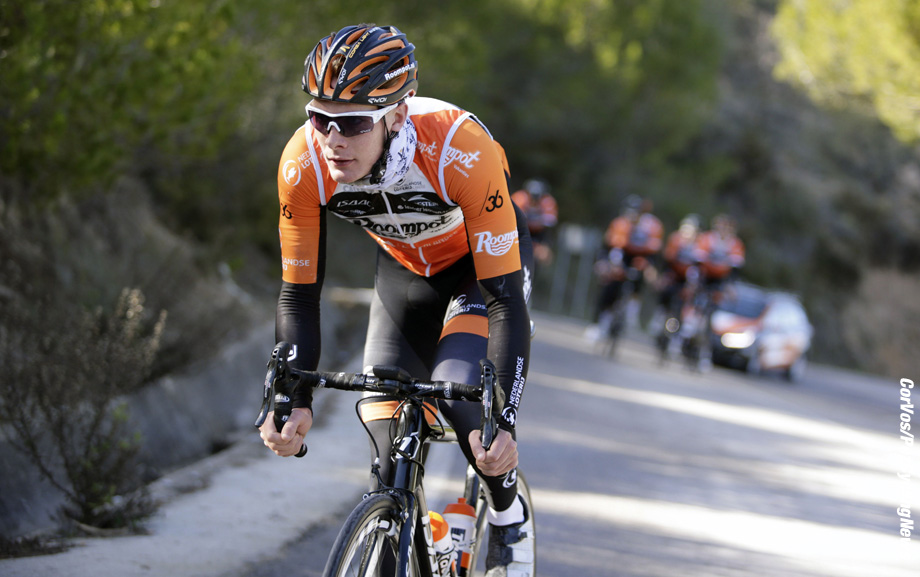 Back in April 2014, I wrote an article discussing work from Bent Rønnestad from Norway that investigated the distribution of training workload over the course of a traditional four week training block (Ronnestad et al. 2014). In brief, what Rønnestad did was study whether a traditional design, where each of the four weeks consisted of two high intensity interval training (HIIT) sessions with the remainder endurance sessions, was the ideal distribution pattern for those high intensity workouts. His experimental approach was to front load those hard efforts, with the first week consisting of five HIIT sessions, then weeks 2 to 4 consisting of only one HIIT session.

So the overall planned workload was identical, just the pattern was different. For each workout, trained subjects were tasked with attaining maximal effort/wattage over 5×6 min or 6×5 min intervals each session.

The primary finding was that the average power over those intervals increased by 7% and VO2max by 4.6% in the frontloaded group, but that there was no change in the traditional evenly-spaced HIIT group. Thus, this study suggests that it is not so much the individual intervals themselves that make a difference, but rather the intense overload at the start of the four-week block, coupled with the large reduction in intensity over the subsequent three weeks, provided a better overload and recovery stimulus.

Shaking the Tree
Even though I wrote about the study back in early spring 2014, like most busy recreational athletes, the fact that I stuck with the traditional “gradual build” approach to training over the past three years demonstrates just how long ideas may take the percolate. But this winter I am deciding to change and shake up my training a bit and apply this frontloaded periodization principle to my build up over the winter. 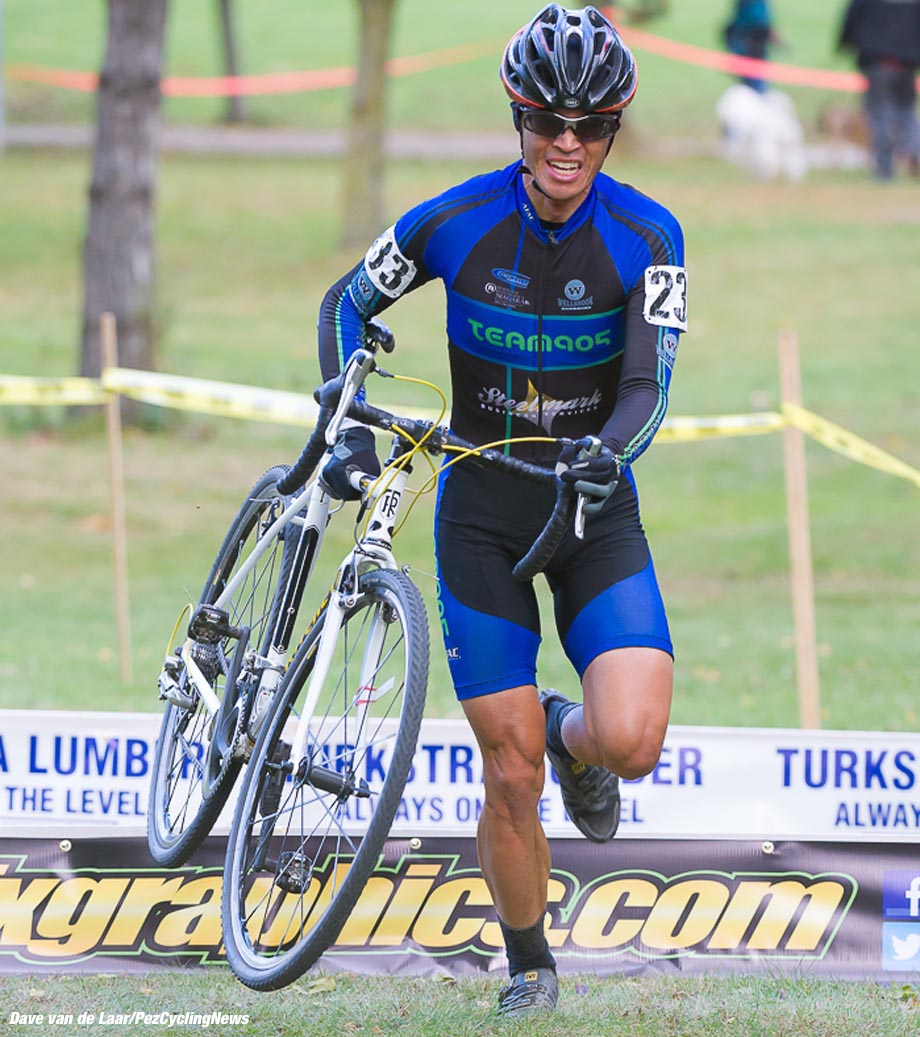 After a solid and successful cyclocross season that took me through to mid-November, I gradually eased off my training the second half of November, and then took two weeks completely off while travelling in Slovenia over December. Since my return, I have spent the past four weeks gradually easing back into steady training and am now ready for my first block to come at the end of this week.

The Plan
My buddies Dylan, Sylas, and I are planning a DIY training camp in Southern California the second half of February, so I have a perfect four-week block coming up before our departure on February 15. Of course, that cycling trip will form its own front-loaded week for the next training cycle.

I am finishing up being a participant for a study in my lab, therefore I will begin the block this coming Friday, January 20. I will perform five hard training sessions over six days, then settle into three weeks of one hard work out a week with the remainder consisting of endurance rides. The last HIIT workout will be February 12, and I will perform post-testing prior to departure. Of course, I will be reporting on how the training block went and also the results in a future Pez article. 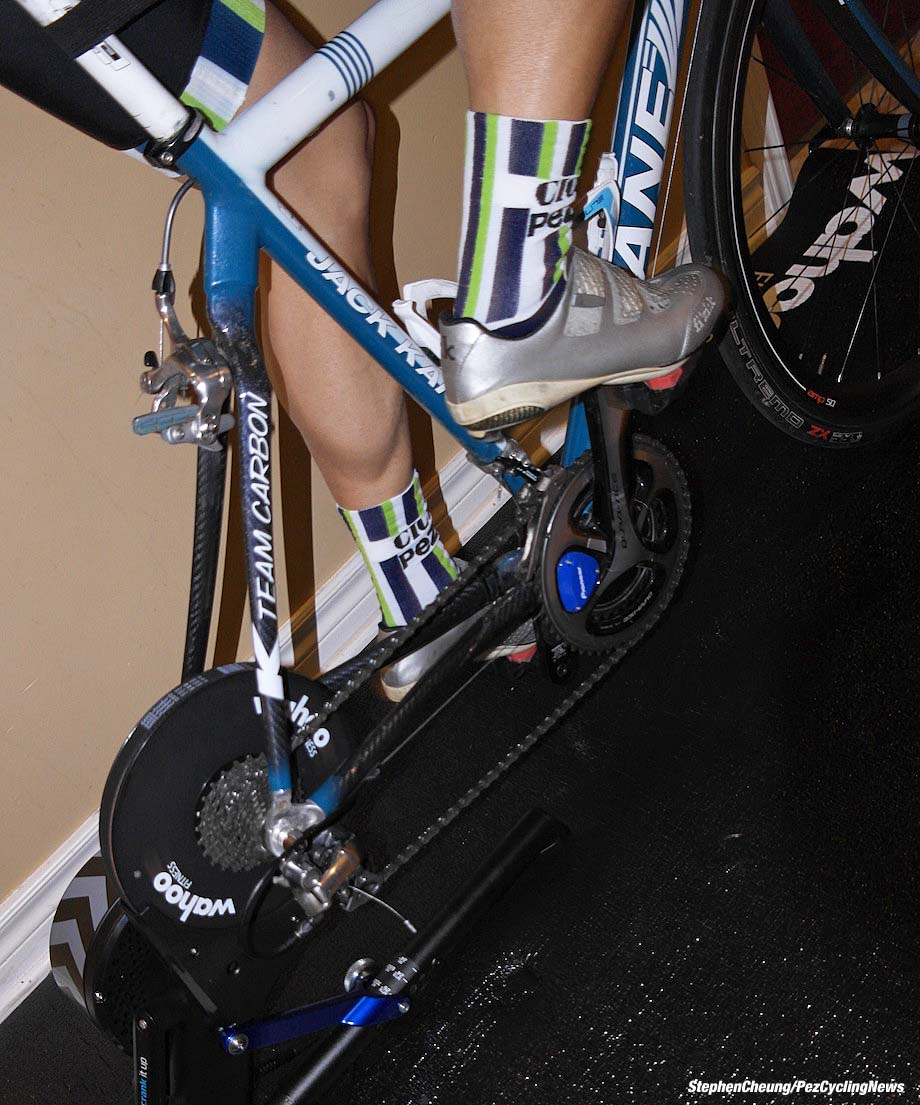 Because it is winter here in Canada and to keep things consistent, I will perform all of the HIIT on my trainer. I will also perform VO2max testing pre/post, along with a 5 min and a 25 min time trial effort as performance tests. I am choosing a 25 minute effort because our current lab test involves a 15 km time trial on the trainer, which took me approximately 25 minutes.

HIIT Sessions
My HIIT sessions are going to be a mash-up of protocols from two additional studies – both from different labs in Norway – investigating the effects of different interval workouts on performance gains and cyclists. Seiler et al. (2013) had the really interesting finding that HIIT is not solely all about maximal all-out short efforts, but rather the overall duration of work plays a synergistic role. They compared athletes doing HIIT as 4×4, 4×8, or 4×16 minute all-out efforts. While all three groups improved performance relative to an endurance block with no HIIT sessions, the 4×8 (i.e. 32 min total interval work) group improved all performance parameters much more than either the 4×4 (16 min total work but at much higher intensity) or 4×16 (64 min total work) groups.

Summary
Ever since I started graduate school 25+ years ago, I’ve been well-known as being the first to volunteer for experiments, and it’s always a point of pride for me that I test every new protocol done in our lab on myself first. Therefore, trying this new training experiment is renewing my motivation for training through this winter.

I will report back in late February about how things went. 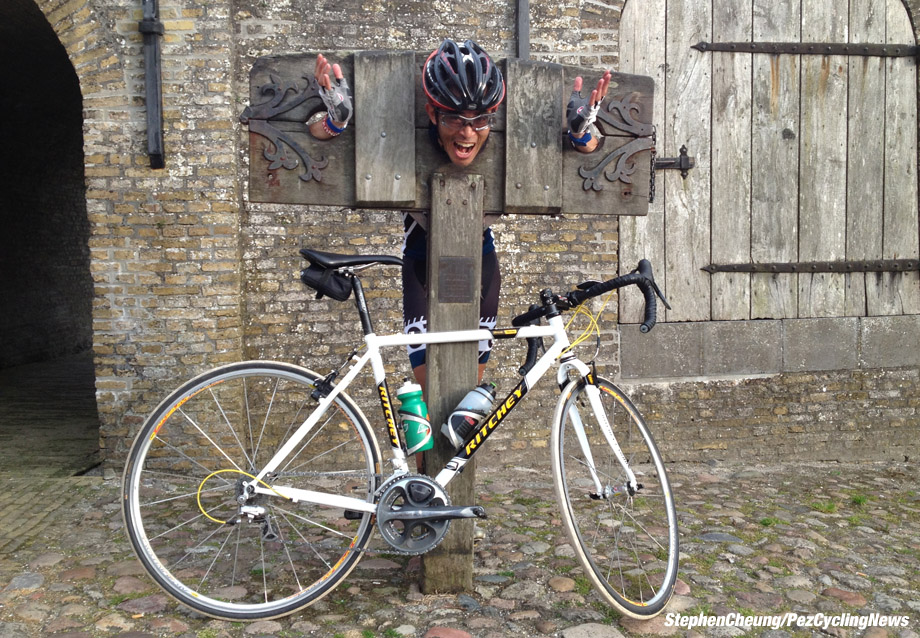 Lee’s Lowdown: The Joy Of The Bean!