Toolbox: Getting Cool With The Heat

It has been a very hot summer so far, and the Tour de France is also heating up geographically with its move southwards into the Pyrenees. What is the process of adapting the heat, and how much can it help improve your tolerance and performance in hot weather?

It does not take a meteorologist to know that this summer has been extremely warm all around North America. Here in southern Ontario, we typically get one to two weeks of strong heat and humidity over the entire summer. However, it has been relentlessly hot and humid pretty much since the middle of May with barely any relief.

Meanwhile at the Tour de France, the Grand Depart in the Normandy region featured fairly cool weather along with rain. This was followed by hot days through the Massif Central region and this past weekend in the Pyrenees. Therefore, along with the difficult transition from fast sprint stages to big climbing stages, the peloton has had to adapt to the sudden shock of hot weather.

Heat and Performance
The first systematic studies on heat stress and performance were performed on US soldiers during the Second World War and clearly showed reduced physical capacity. At my postdoctoral lab in Scotland, Galloway & Maughan (1997) had subjects exercise on cycle ergometers at four different temperatures to voluntary exhaustion: 4, 11, 21, and 31°C. They observed the longest tolerance time at 11°C, with progressively worse performance at 21 and then 31°C.

This relatively cool temperature for optimal performance was corroborated by Ely et al. (2007) analysis of marathon times across many events in different weather conditions. These authors also found that fitter runners were relatively less impaired and less fit and slower runners. In turn, this supports my own PhD work that found that fitter individuals with a higher aerobic capacity could tolerate exercise in the heat longer and also higher core temperatures before volitional exhaustion. 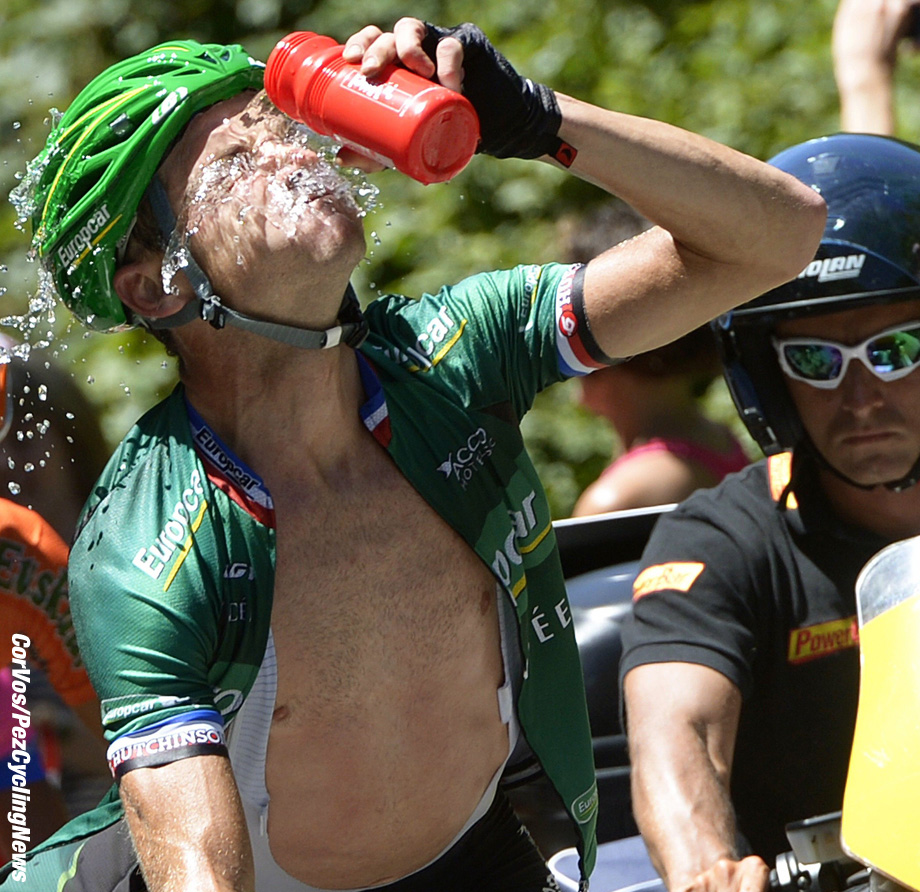 Heat Adaptation
So in general, heat is bad but physical fitness offers some protection. However, the biggest form of protection appears to be through a process of gradual adaptation to heat, brought about by physiological changes in the body. This process of heat adaptation and its effect on athletic performance was the subject of a meta-analysis I just co-authored along with colleagues at Roehampton University in the UK (Tyler et al. 2016).

As a brief primer, a meta-analysis is a systematic analysis of all of the existing literature on a particular topic. Having collected all the relevant papers, a meta-analysis then takes all of the findings from these papers and quantifies them to allow an overall analysis.

In our case, we were primarily focused on whether heat adaptation actually improves athletic performance and also by how much. Along with this, we tried to quantify the dosage required to become adapted: the length of adaptation (five days or less, two weeks or less, or greater than two weeks), the mode of adaptation (passive exposure as in the sauna, exercise in neutral or hot environments, etc.), differences between men and women, and the effects of fitness.

Primary Findings
We are pretty proud of how this meta-analysis turned out, as it allowed us to collate and quantify nearly 100 studies from the early 1960s to the present. Sifting through all the studies certainly made us a little bit cross eyed and also killed our own heat adaptation, what with all the time in front of the computer screen indoors! What were some of our key findings?

• Heat adaptation clearly improves both exercise tolerance and also performance capacity. The majority of studies that we analysed reported and improve performance, with relatively few demonstrating no significant changes and none reporting that a process of heat adaptation negatively affected performance. Overall, the improvement in performance was rated as moderate but clearly significant.

• Most of the protocols were in the range of 7 to 14 days, with a fair amount that were in the 4-5 day range and only a few that were longer than 14 days. This was not surprising given the logistical challenges of prolonged adaptation studies either in the field or in the lab.

• The good news is that even short-term adaptation protocols or 4-5 days were generally effective in eliciting improve performance. The longer the protocol duration, the greater the magnitude of improvement. So if at all possible, the longer you can pre-adapt to heat the better. If you have to, this may require re-creating what Bradley Wiggins did before the Vuelta 2011, famously training indoors in his backyard greenhouse with some heaters in preparation.

• Overall, the key stimulus that drives heat adaptation is a sufficiently high level of exercise and/or heat to drive up core temperature for a sustained period of time each session. One thing to keep in mind is that, as the body physiologically adapts to being able to handle greater heat loads, the intensity of exercise and/or the heat load must also progressively increase to maintain this thermal stimulus.

• Another important thing to remember is that different physiological responses each have their own timeline for adaptation. Plasma volume rapidly increases in the early stages of adaptation, was decreasing heart rate and core temperature (both at rest and during steady-state exercise) adapting next. The slowest response is and increased rate of sweating, which commonly requires 14 or more days for maximal response.

• Not too many studies investigated the effects of heat adaptation on perceptual response and tolerance, but those that did generally observed and improved subjective tolerance to heat. Given recent findings over the past two decades on the strong linkages between psychological perception and subsequent willingness to exercise, this perceptual adaptation to heat may be equally as important as any physiological adaptation.

• Only a very few studies looked at whether age or aerobic capacity had any influence on the benefits of heat adaptation to performance. It is difficult to generalize from such limited data as a result. However, one thing to keep in mind is that fitter individuals will need to have much harder exercise levels in order to sufficiently stress the body thermally and, therefore, the exercise regimen will likely need to be individually designed for each athlete.

Summary
Of all the potential countermeasures for exercising in that heat, a prolonged period of pre-adaptation should really serve as the bedrock foundation. That is because, compared to acute interventions such as pre-cooling and hydration, heat adaptation is spread across multiple physiological systems and is also well sustained for a prolonged period of time.

Two key things to keep in mind throughout this adaptation:
1. Expect some impairment in exercise capacity during acute exposure to heat or the early days of the heat adaptation protocol, so do not plan to jump right in the heavy intervals or racing right away.

2. On the flipside, gradually ramp up your training load over the adaptation period, as this is critical to maximize the thermal stimulus that you are getting.

Have a cool hot summer! 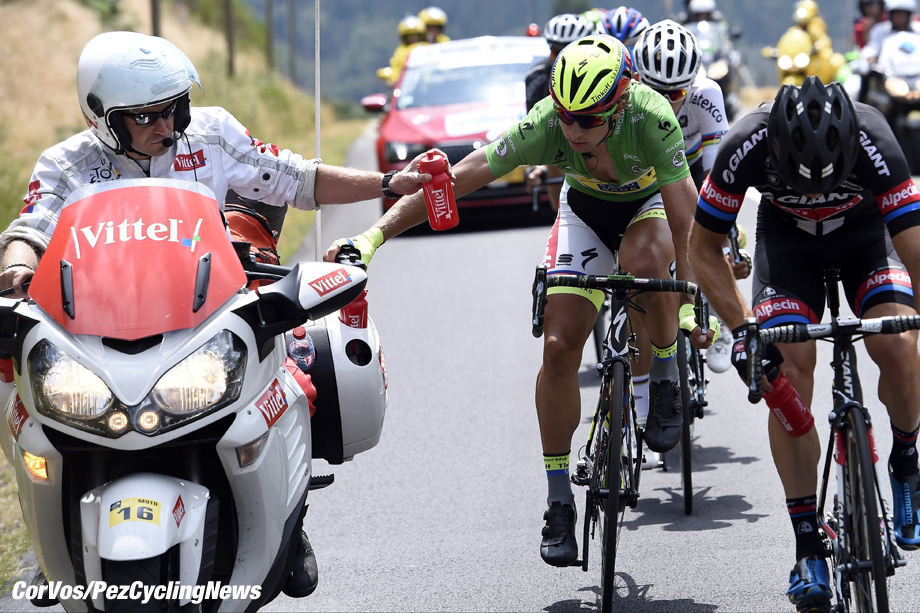