Tempers flare, cyclists are outraged and indignant and talk of revolution and defiance runs rampant.

But before you start flipping off cars and raging at the police, consider this.

When car vs rider issues arise, remember that while we do need to exercise and defend our rights, it is also important to remember that whatever we think we may be entitled to, it is the motorists that allow us to share the road with them.

Anyone who thinks otherwise should try to nudge a car out of their lane next time they think their right of way is being infringed upon.

See how that goes. 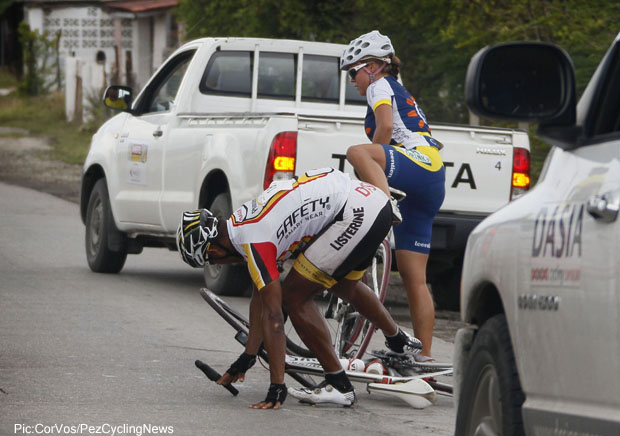 It’s a Math Problem
Anybody who doesn’t think there is a risk of serious injury or death every time they head out on the road is kidding themselves. I’ve spent nearly 20,000 hours over the last 15 years training in Los Angeles and Malibu and a good part of that on the PCH. It’s an undeniably dangerous pursuit and of course the more you ride, the more dangerous it is.

So I do whatever is possible to decrease the risk.

It’s a simple question of percentages. Risk vs. reward.

Everything about the way I ride is designed around improving the percentages of me coming home alive.

A crucial part of that is fostering a healthy respect for cars and displaying that respect at every turn. I do everything I can to not give them a reason to get pissed at me. It’s constantly on my mind. And not just pushed to the back of my mind but right up in front. Always.

But all that hard work of showing deference and respect goes out the window the first time one of those drivers bumps up against a disrespectful cyclist.

Cycling is More Fun When You Are Alive
For those of you who are still feeling self righteous and indignant, if you feel like we need to take a stand or make a point, let me just tell you the one and only thing I care about.

Maybe that isn’t as important to you and based on the way I see a lot of cyclists ride, that does often seem to be the case but for me personally, I love to ride my bike and I don’t think I will enjoy it as much if I’m dead.

Right of Way vs Right to Live
So just because you have the right to take up a lane or to ride two abreast, or block the turn lane at an intersection, doesn’t mean you always should.

This doesn’t mean that you should never take up the lane or ride two abreast. The road, the time of day, the size of the group, the weight of the traffic should all be taken into consideration when determining the absolute safest way to ride.

Always be aware of the impact you are causing on the flow of traffic, no matter what the situation.

When stopped at a red light, move over to let the car behind you turn right.

Single up if the lane gets narrow and one or more cars get backed up behind you.

You should always and constantly be looking for the absolute safest place on the road to ride. Always!

In general, all other things being equal you should always choose the path that is least disruptive to the path of the motorist. 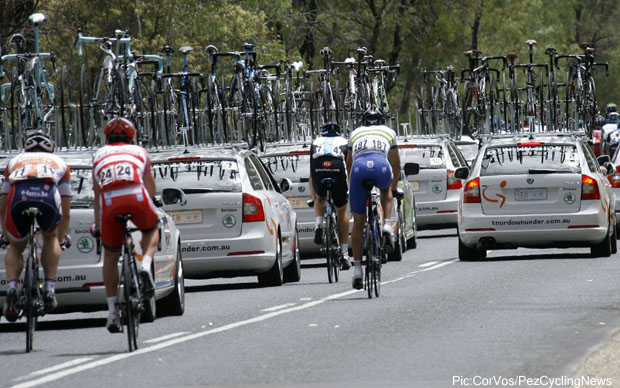 Please Don’t Get me Killed
As the guy who starts his training after you are done with your morning rides, my fate is in the hands of the pissed off driver whose commute was disrupted by the disrespectful group riding three abreast, totally unaware of the flow of traffic and the negative impact they are creating.

So for your sake and for mine and for the preservation of city cyclists around the world, I ask that you respect and preserve the tenuous relationship that we must maintain between the vehicles that we share the road with.

I beg that you always go out of your way, despite what you think is your right, to be respectful and reverent of the motorists who allow us to ride on their roads and the danger they pose to us if this relationship is not maintained.

The Power of Two