Confidence has often been described as the single greatest contributor to an athlete’s success. It is also, unfortunately, a fickle and frail ally, as apt to abandon the unprepared as embrace the deserving. While the role of confidence is touted, the mechanisms of confidence are less well understood. Let’s change that.

When I think of confidence I remember Andy Hampsten’s historic win in the 1988 Giro d’Italia. Most will recall the infamous 14th stage, when Hampsten first took the Maglia Rosa in those atrocious conditions over the Gavia Pass, but in reality the race was not his until finishing the final 43 kilometer time trial in Vittorio Veneto. The image of Hampsten on the start ramp resplendent in his leaders jersey is the epitome of confidence. It might be easy to dismiss the look as arrogance, but arrogance is the folly of those who expect a great result. Hampsten knew he had to go and earn that result, but he also knew that he had the necessary skills and fitness to do just that. This is an important distinction.

Investigating Confidence
In an effort to tease out the essential elements of confidence in high level performers, Hays et al sought to identify cognitive, affective, and behavioral responses elicited by confidence and, perhaps equally as important, identify the factors responsible for debilitating confidence and performance.

Their 2009 study consisted of a series of in-depth interviews with 14 world class performers, including Olympic medalists and World Champions. These were folks at the top of their game who had, on average, competed on a world class level for an average of 10 years each for the seven men and seven women interviewed.

Study participants were asked to review their “most and least confident career moments” via an interview, designed around a customized “interview guide,” meant to parse out “the most important processes (cognitive, affective, and behavioral) by which self-confidence affected performance.” “To what extent do you think that your pre-competition confidence affected performance” or “What do you think were the factors responsible for your successful/unsuccessful performance” are examples of the type of question asked.

The raw data was organized around various patterns and themes, and then further “causal network” analysis was used in an effort to overcome the descriptive nature of the data. Simply put the causal networks were analyzed for cognitive, affective, and behavioral responses revolving around performances where the athlete had high or low confidence. 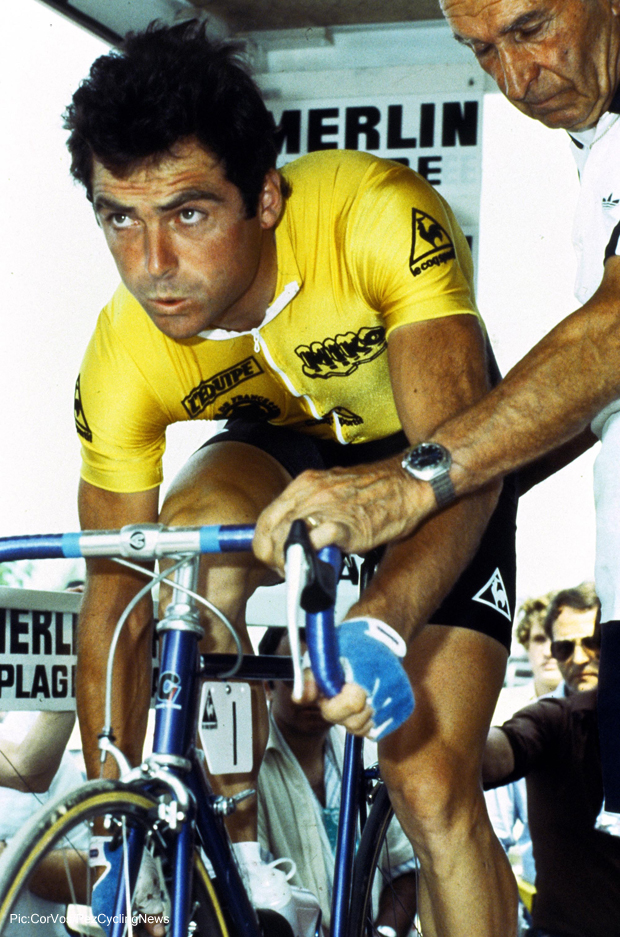 The Cognitive Realm
The authors noted that in the cognitive realm, high performance was seen to be synonymous with an ability to retain an appropriate competition focus. Respondents put their energy into the game or competition in question, rather than worrying about outcomes or a perceived big picture. Those events where pre-competition confidence was low were less able to focus and were more susceptible to faulty cognitions. In low confidence situations the athletes might report that they “just couldn’t concentrate” on their usual competition routines.

Indeed routine plays a vital role in performance. Routine was mentioned as a critical component of maintaining focus as it allows the athlete to avoid external distractions like other competitors or the crowd. Many of the participants described confidence as a sort of “shield” against these distractions and negative thoughts. High confidence/high performance cognitive focus areas included the task (57% of respondents), themselves (43%), and the outcome (36%), with their opponents farther down the list at only 14%.

For the low confidence/low performance group their cognitive focused trended towards doing the wrong thing (50%), doubt and uncertainty (43%) and other negatives (43%).

Among the telling comments on the cognitive side:

Interestingly, nervousness/”nerves” were experienced by both groups. The low confidence group perceived this as “fear,” “worry,” and even “panic.” In the high confidence group these nerves were interpreted as either “very minimal” or positive in nature. Not every athlete felt “nerves” when performing at career best confidence, instead reporting “excitement” and strong desire to get out and race.

Behavior
High confidence translates in a variety of ways including body language, commitment to their race plan and the decisions therein. They executed like winners and didn’t deviate from the plan. They use behavior to impact competitors as well. “I always look at the person and if they look away, that’s one up for me, it’s a psychological boost, they’ve fallen.”

For low confidence performances behavior trended negative. As one athlete said: “…When your not confident in what you’re doing you tend to be more timid in your movement.” This lack of confidence carries over to social situations with 29% of respondents reporting feeling withdrawn and unsociable.

Ok, we’ve looked at some of the elements and outcomes of high or low confidence, but let’s cut to the chase:

The Factors Responsible For Debilitating Performance
From the interviews and analysis the authors were also able to offer some insights into what damages sport confidence. They identified six higher order themes: injury/illness, poor preparation, coaching, pressure and expectations, and psychological factors.

Poor preparation came in for just under half of the participants. Preparation usually resulted around perceptions of physical preparedness. Coaching also scored just under 50% (6 of 14), with participants noting a variety of negative feedback received from coaches including arguments and derogatory comments.

Performance pressure was another key factor identified. High expectations can lead to raised levels of self doubt. Interestingly, the occurred primarily in the female participants. As one female swimmer noted “I’m not very good in the position where people are coming at me, which is the position that I’ve put myself in now. I like to be the underdog where nobody really knows who I am.” It should be noted that these are World class performers and the authors didn’t offer much insight as to why this might be.

Psychological factors included a focus on worry about losing control, negative thinking, and stress. In addition the authors identified athlete specific factors like negative feedback from others, volatile crowd, and exam preparation as contributors. Given the myriad of contributing factors it is easy to see that confidence is both elusive and decisive.

Summary
Confidence seems such an easy thing to define, yet there are any number of factors that contribute to whether your confidence is high or low. Some takeaways from the study:

1. High confidence athletes demonstrate a better ability to focus on the task at hand and minimize external influences.

3. High performers are better able to enjoy the competition, relax and avoid feelings of unhappiness or excessive pressure.

4. High confidence athletes show more commitment to a pre-planned strategy, have more confident body language, and engage with competitors with the intent to win the psychological battle.

Hays et al also defined six factors that contribute to debilitating performance. These include poor performance, injury/illness, poor preparation, coaching, and psychological factors like stress. Of course, knowledge of these factors is but the first step in fully preparing yourself or your athletes for competition. My attempt here was simply to start the conversation so that you can be better prepared for the season to come.