One of my favorite yet most frustrating things about racing is how hard it is to win. There are so few sports that rank with cycling as far as all the things that must align to capture that elusive victory. It is crucial that when cyclists start to race, they learn how to win races.

As a professional coach I have the luxury of “replaying” hundreds of races through my client’s eyes and have learned that there are a three common racing mistakes that I see repeated time and time again as riders acquire the skills to race. 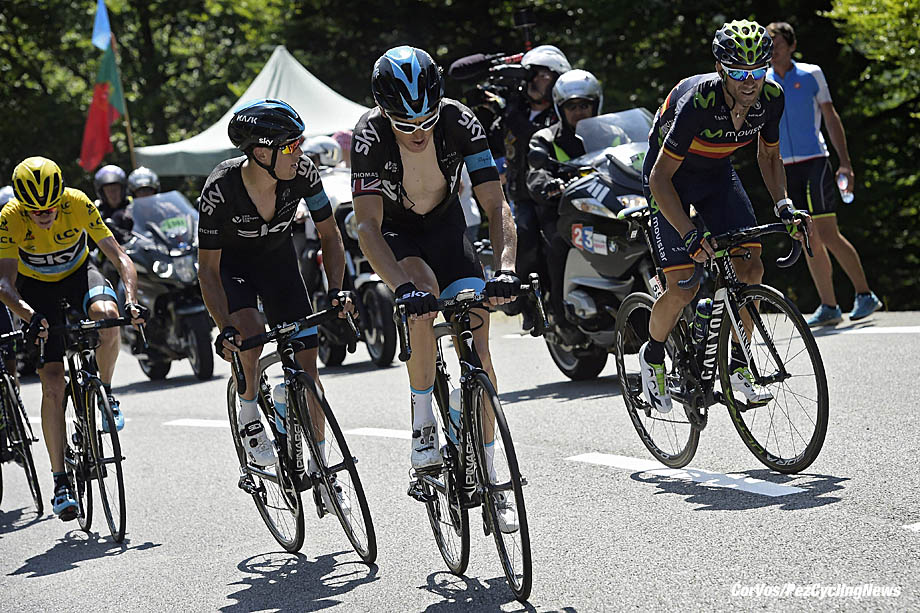 Mistake #1: the Hero Move
You know this move, the moment when you tear open the zippered lycra of your cycling jersey to reveal the large capital yellow “S” on your chest and unfurl your streaming red cape, attacking and dropping your competition from 50k out, then effortlessly holding them off to the finish?

The reality of this move often looks different, more like you throw down a 1,000 watt attack, open a gap, hold it for 3 -5 minutes then get caught by the pack and hopefully hang on or even get spit out the back.

The hero move is often a ticket to disaster, typically ensuring a pack finish at best.

Some Suggestions:
Bike racing is all about understanding the “odds.” With all the things you need to have go right in order to win, you have to learn patience and begin to think about the odds. So here is a new “Rule of 3” that I teach my clients as they learn to race:

This means learning to think through the race to go for the win. Your first two moves (I target two as an example, might be one, might be five but focus on the idea) as ways to “improve your odds” of winning.

How can you winnow down the pack? Get rid of the riders on the edge? Shell your key competitor? This is accomplished by smaller moves, often in conjunction with other riders. How can your “moves” narrow the odds, some ideas:

1. Don’t go it alone! In a pack of 50 riders, early move should focused on splitting the pack in half or at least reducing the counts some. How can you do this:

a. To narrow the odds, don’t attack so hard that other riders are not willing to follow (or believe you will just blow up the road), attack hard but bring a bunch.

b. How to bring others? Well here is a simple answer that so many racers don’t think of. Try telling others BEFORE you attack. Yep, give away your super-secret strategy (which most other racers are thinking about by the way) and tell a small group of select riders that you might think have the horsepower to attack, then see if they will work with you for a while to at least drop a percentage of the pack.

2. Once you have dropped off a chunk of the pack, focus on ways to set up the next separation. Now it is time to start thinking about how you can win the race, then do something to set that up. Are you planning on the sprint finish? Are you a killer TT artist looking for the longer break? Your second “narrow the odds” needs to start setting up your winning move.

3. Your winning move IS YOUR STRENGTH (a least that is how the plan should go). So many times bike racing forces you to improvise as you go but focus on setting up final moves that allow to implement YOUR STRENGTH as the move. 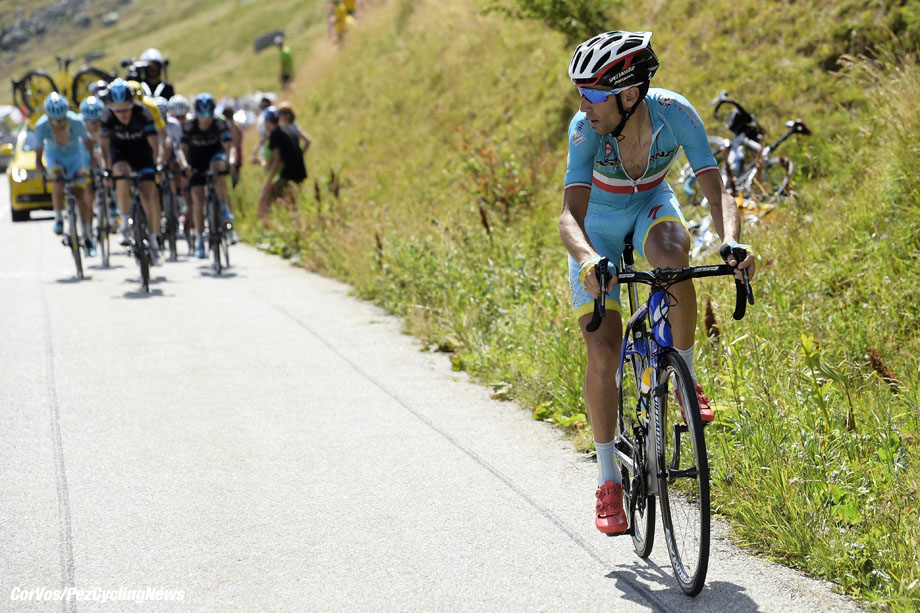 Mistake #2: Over-focusing on the Course and Not the Other Racers

In any mass start event you are affected by the terrain BUT you race OTHER RACERS. Too many people that start racing over focus on the course and its terrain and layout and forget to pay attention to other riders.

Some Suggestions:
You need to observe others ON THE COURSE and ON TERRAIN to better understand how they ride, how tired they are, how they can beat you (and how you can beat them). A few tricks:

1. Look around on short climbs later in the race – Many riders really “show” fatigue on short climbs later in races. Look to see who is really suffering and who is not. Use this knowledge to improve your odds. If you are strong but watching a good percentage of the group suffering, talk to some of the other riders going well and plan a strong push on the next riser to get rid of those suffering.

2. Look at THEM, how do they look? Look at their bike? Yes, there bike. Is their water bottle full? Have they been drinking and eating? 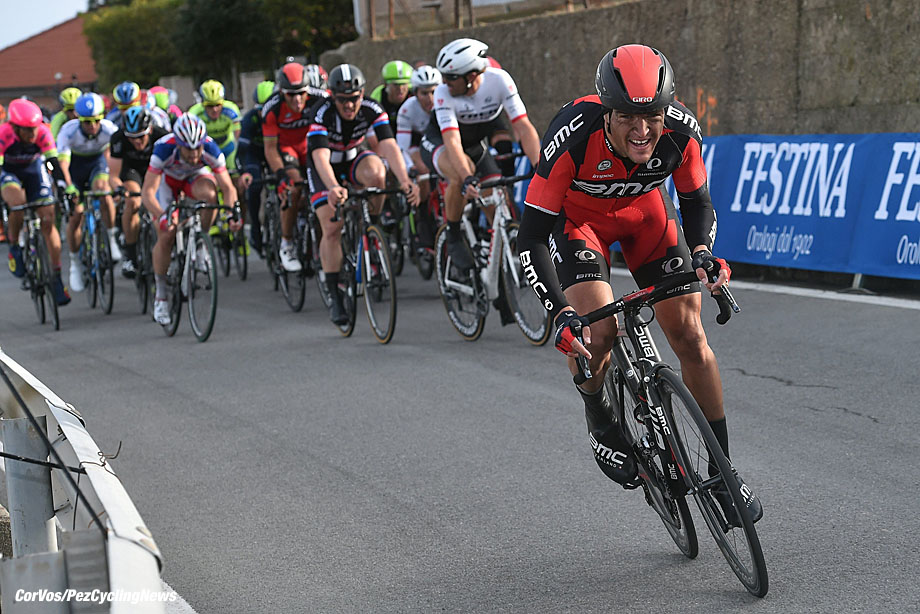 Mistake #3: Attacking When Things Are Easy

OK, this one a lot of people might know but I cannot tell you the numbers of times I have reviewed files from smart racers that get “impatient” and attack when things are easy and cruising along. The reality is that, if things are just cruising down the road, everyone is ready to attack. Typically this means they have caught their breath and will be quick to respond and chase.

Some Suggestions:
Learn to attack when things are hard, this is a big key to success. I know, I know, it hurts…suck it up buttercup this is bike racing and if you want to win, it will hurt.

When things are going hard and you attack or make a move, many riders will sit back hoping others will do the work to chase you as they do an internal “gut-check” on just how demoralizing that flyer you just took was. This doesn’t mean that catching everyone sitting up for a second and throwing down a little surprise cannot work but much better hitting them when it hurts.

Summary
There are plenty of ways to use these tips, my goal was to just point out some key areas of mistakes and give you food for thought. Obviously, you need to be fit enough to handle the demands of the race event AND implement your strategy to win.

About Tim Cusick
Tim Cusick is a USA Cycling Coach and the President and Co-Owner of Peaks Coaching Group. Tim has been coaching for over 10 years, focusing on training and racing with power data. You can reach Tim for comments at [email protected] , and check out Tim and the entire Peaks Coaching Group for more information on coaching services, camps, and products.

Mach 8th: Best Wishes to Every Woman… Especially Those Who Ride Bikes!