With the off-season upon us, now might be time to consider coaching for your 2018 and beyond goals. Or this might be the season where you take up more responsibilities with your cycling club or team. What makes a truly transformational coach? 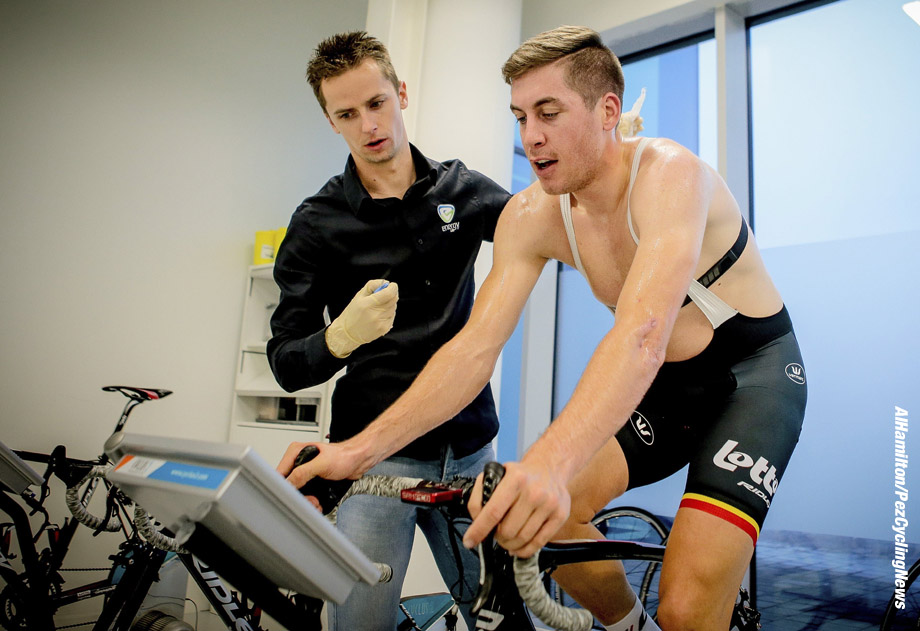 The science behind the coach

SCInTRI
I’ve just returned from Edmonton and a terrific “Science & Triathlon” conference organized by the International Triathlon Union. I was invited there to give a talk on adapting to training & competing in the heat. Despite Edmonton’s fame for cold winters, this wasn’t as ironic a talk as it could’ve been, as the weather remained mild throughout the week.

The conference was simply excellent in organization & content. The speakers were all internationally renowned in their fields. The range of topics was broad, including:

The Determinants of Performance & Participation in Sport
I’ll be discussing the highlights of some of these talks as Toolbox articles throughout 2018, but I wanted to get started with a terrific talk by Dr. Jean Coté from Queen’s University in Canada.

The talk was titled as above, but what really caught my attention was Dr. Coté’s summary of eleven attributes of “Transformational Coaching.”

Transformational Coaching (TC) is very easy to define by what it is NOT, and unfortunately I’m sure most of us can come up with more than one example of truly negative coaching or mentoring experiences. The vast majority of mentor-mentee relationships are average and somewhat “transactional,” where expertise may be passed along, but there isn’t a true full engagement between the parties involved.

Like a great piece of music or art, transformational coaching (TC) is almost impossible to define, but we all know it when we see it. I’m sure most of us has experienced it outside of a cycling or sports context, whether with a teacher growing up (Ms. Williams, my Gr. 10 English teacher!), a graduate supervisor (all of mine, frankly), or a boss/co-worker/employee.

Principles of Transformational Coaching
In his talk, Dr. Coté attempted to summarize the science of coaching. Let’s summarize and briefly discuss these:

Idealized Influence This one is pretty obvious to the point of being cliché, but it’s the classic “practice what you preach.” If you expect your athletes to be on time, are you also on time? If you ask your athletes to beware of proper nutrition, do you order alcohol and dessert regularly at team dinners? 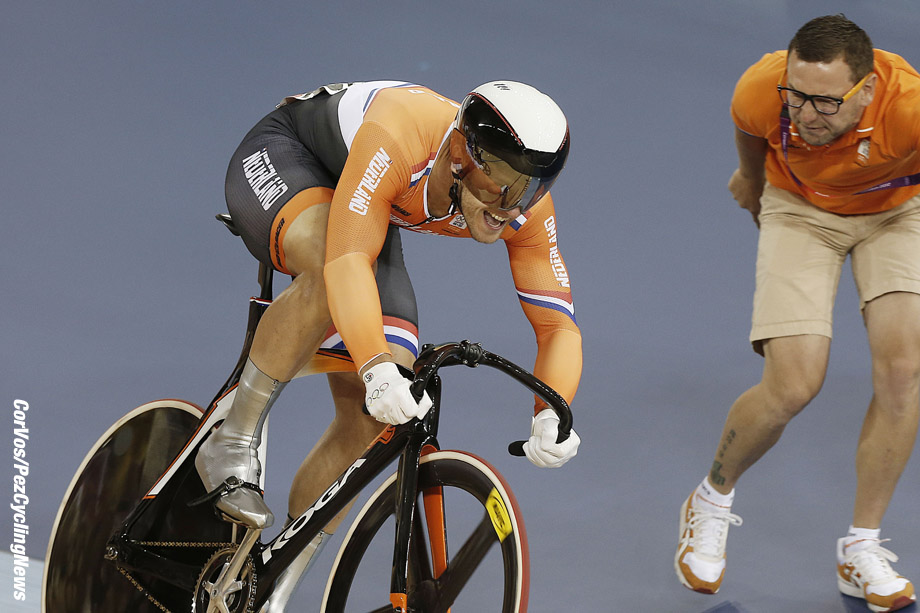 Intellectual Stimulation Coaching should be a shared journey of learning, not a rut. Both the coach and the athlete should be bringing new ideas to the table and sharing in them.

Show Vulnerability & Humility Coaches sometimes err by adopting an aura of invincibility, where athletes are not allowed to question. Instead, don’t be afraid to show that your human side.

Implement Collective Vision Treat the pursuit of excellence as a group pursuit. Involve the athlete in the entire support network behind their pursuit, including coaches, friends, family, and teammates.

Elicit Athlete Input and Sharing Decision Making and Discuss Goals & Expectations This falls in with showing humility and implementing a collective vision. While many athletes simply want to know what to do on their next ride, it’s a much stronger coach-athlete relationship when the entire group shares input.

Discuss/Model Pro-social Values/Behaviours Even as a coach, be a good teammate and citizen.

Meaningful Challenges Don’t accept the status quo. Challenge your athlete to stretch beyond their limits, day to day and year after year.

Emphasizing Learning ProcessThe emphasis throughout the entire journey should remain on learning and the process, rather than just results.

Show Interest in Athlete Feelings & Perspective This falls in with the idea of being person-focused along with involving athletes in the decision process. The athlete will trust you far more if you take an interest in them as a person rather than simply as a vessel for containing your infinite wisdom.

Express Confidence in Athlete’s Abilities and Recognize Accomplishments & Contributions This is not about giving daily gold stars or participation medals. Rather, take time to celebrate success, both small or large. 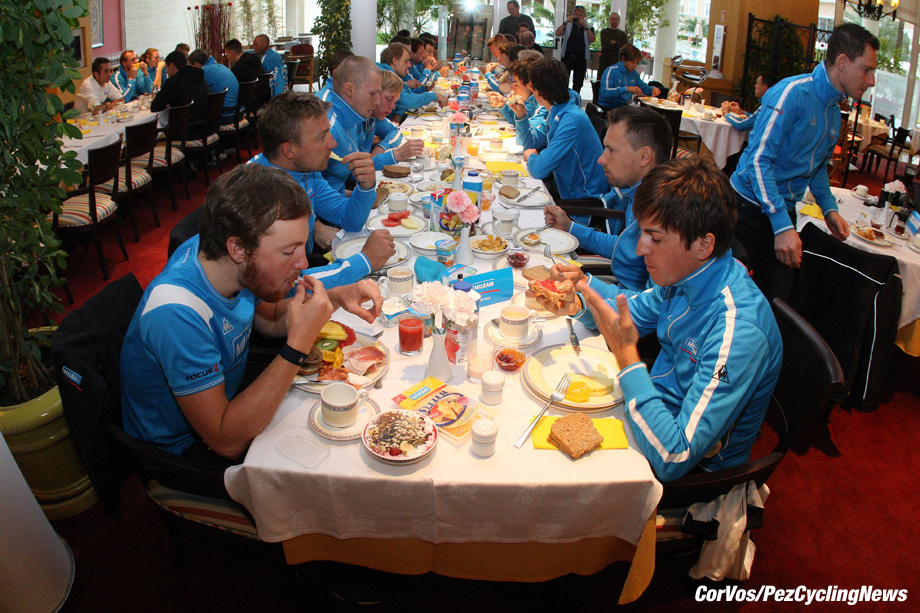 Group Dynamics
Another interesting point raised by Dr. Coté was that of group dynamics. Sports can’t be just about performance, but rather it takes place within the social context of a group. While the lone wolf star does exist, they are pretty rare. Rather, one of the key catalysts for success is a critical mass of “fellow travellers.”

If a cyclist is in an environment where nobody around them understands cycling, there’s nobody to ride with, and there’s no successful role models, it becomes much harder to sustain the lifestyle and training that leads to success. This becomes much easier when there’s a group pushing each other to succeed.

Within this group perspective, a coach needs to see the big picture contribution of each member. In a triathlon context, there may be a team or training group member who may not be that promising as an overall triathlete. However, he or she may be the best swimmer that ultimately raises everyone’s swimming abilities. Or they may be the one who will motivate others to train regardless of the weather.

The main message for coaches here is that, while resources (time, money, etc.) may be limited, it may be unwise to let performance be the sole determinant for inclusion into a training group, development squad, or even professional team.

Summary
In cycling coaching, there is much more to performance than simply having the requisite knowledge. So much of success is tied to real engagement and involvement in the coach-athlete relationship. There are also great characteristics of a true teammate. On and off the bike, consider how you might implement these ideas in 2018 to make it your best year yet. 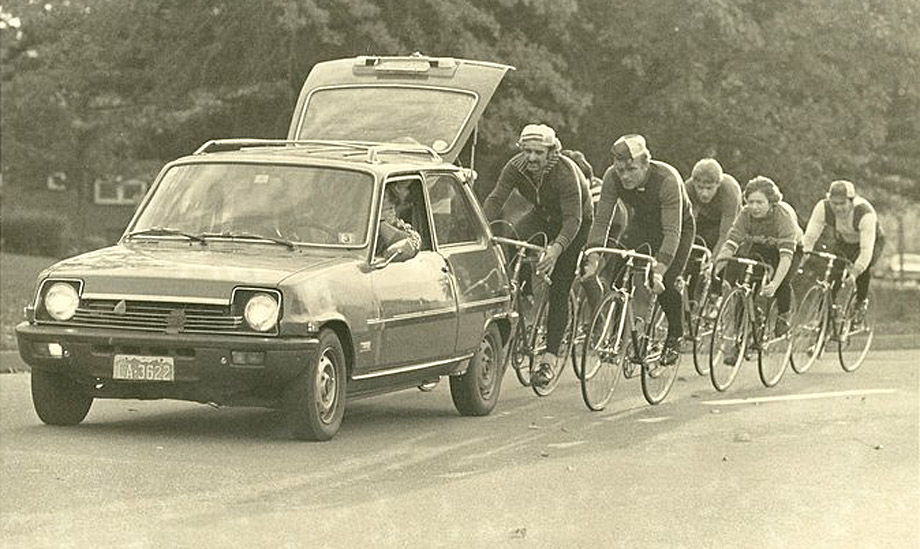 Training the Eddy B way!