Toolbox: We all know that pros are different from the average cyclist. However, it is extremely rare that we get a full view of a cyclist’s training diary and progression. A long term study tracking Thibaut Pinot’s training data is a rare find as we get to see the development of a top Grand Tour rider from the junior ranks through to top GC rides in the Tour and Vuelta… 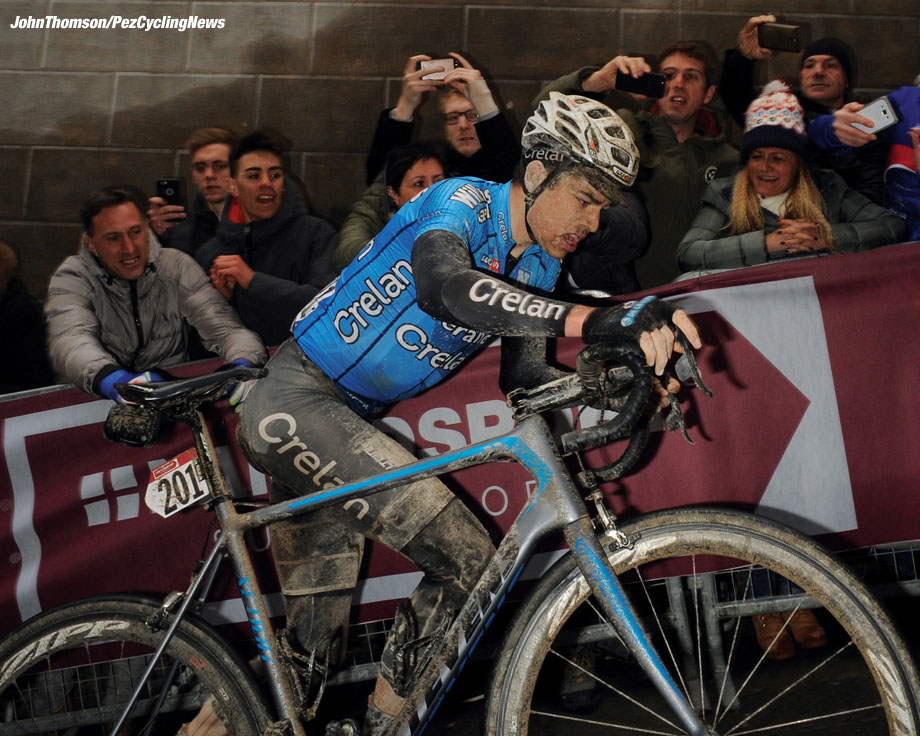 Random Pro Peeks
Thanks to social media, we are getting ever more insight into the lives and abilities of pro riders. This spring, we marvelled at the Strava file for 3x Worlds CX champ Wout van Aert in Strade Bianche. His ability to average 5 W/kg for the 5 h race in atrocious conditions is truly phenomenal, and gives us punters a firm reality check in the differences between top pros and ourselves.

Throughout the years, pro cyclists have been studied in both laboratory and field settings, but the mass of literature in this elite population is pretty scarce. Part of it is the difficulty in scheduling and availability to get elite athletes into the lab, along with convincing them and their coaches/teams to risk any experimental manipulation for fear of messing up their performance. The other part of it is fear of giving away any secrets to the competition, whether it’s training schedules or performance testing data.

Some field studies are available tracking power requirements in short stage races and even the Tour de France (Vogt et al. 2005, 2007, 2008) but, given that the data are from cyclists during the mid-2000s, it’s difficult to assess whether doping was endemic and contaminating the results.

We occasionally do get individual fitness testing results of a top athlete like Chris Froome, as he published his independent fitness testing performed in August 2015 (Bell et al. 2017). But that’s a single point measure that provides only tangential correlation to actual race performance. It also gives us no insight into the training involved to get there. 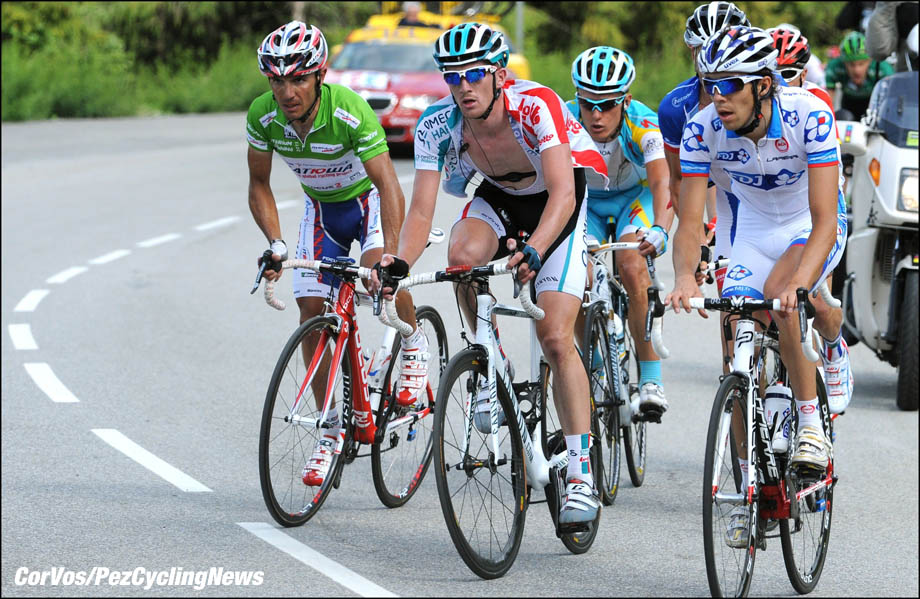 Thibaut Pinot in the Dauphine 2011

Enter Thibaut Pinot
Given the scarcity of data, the publication of a case study profiling the training progression of a top Grand Tour rider over his key years of development by Pinot and Grappe (2015) should be celebrated, both for the scientific gold and also for its transparency.

First off, the authors do their due duty in not explicitly divulging the name of their participant. However, given that the first author Julien Pinot is the brother and coach of Thibaut Pinot, and the race info provided, a 30 s internet search was enough to confirm Pinot as the profiled rider.

What is unique about this study was that it was not a one-off fitness test or race profile. What makes this fascinating was that the study tracked Pinot (born 1990) and his fitness progression over the entirety of 6 seasons, from when he was still racing as U-19 as an 18 year old in 2008, through to his turning pro in 2010, to his big breakthroughs in 2012 (stage win and 10th in Le Tour) and 2013 (7th in La Vuelta). This gives us a great view of how a top professional matures and develops.

Pinot and Grappe 2015
Here is the basic setup for this case study:

• No specific experimental interventions. This was a purely observational case study analyzing Pinot’s data. However, his training from an overall macro view as fairly similar across the six seasons.

• A SRM powermeter was on all of Pinot’s bikes. He was trained on the procedure and importance of regularly performing the zero offset, and a static calibration was performed 3x/season.

• All training and race rides were analyzed, with ~95% of the files retained (the rest were dropped due to data quality).

• Weekly monotony of training (a measure of how variable training was) was calculated from the TL data along with overall strain. 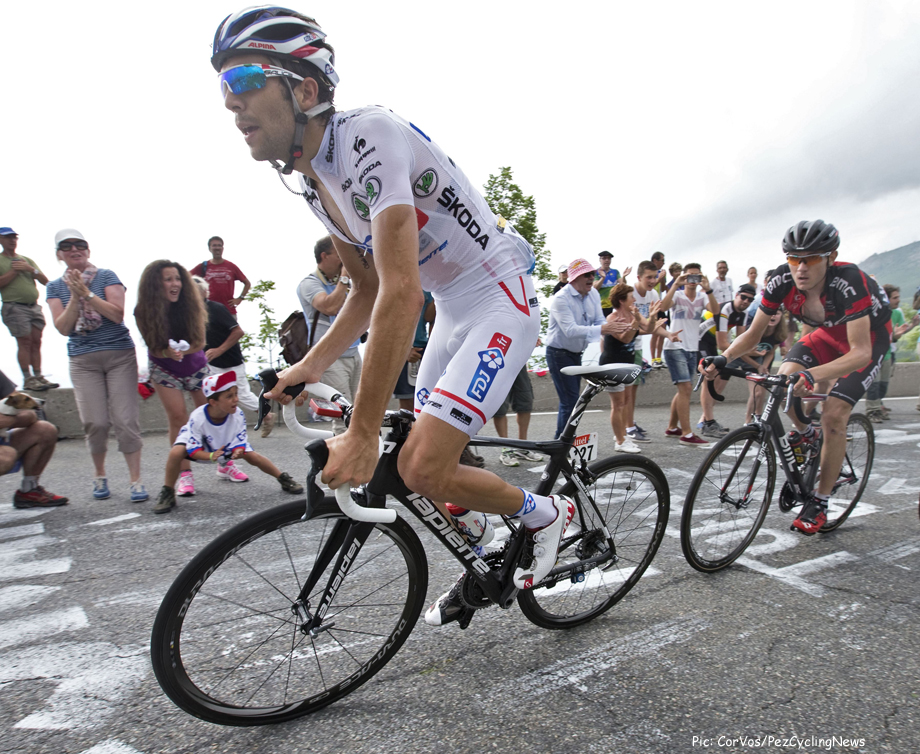 • 2208 sessions were analyzed in total. These included 1727 training workouts and 481 competitions (including 68 time trials).

• Not surprisingly, the TL data tracked similarly. Note the BIG jump of 60% in total duration from an U-19 to a first year pro! 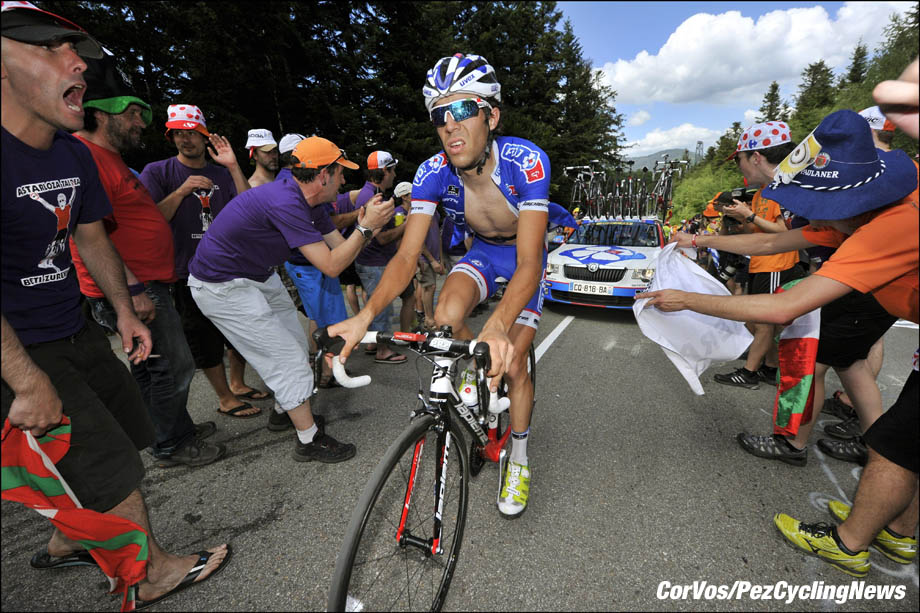 Summary
What I found interesting about the progression throughout the rise from junior to top GC pro by Pinot was the huge chasm between the jump from a junior/U-23 to even a neo-pro. This was evident in the hours of riding and also the Training Load. Knowing this becomes essential in preparing young riders for the jump to the World Tour. It also highlights how junior performance may not be a good predictor of professional performance.

The “horses for courses” philosophy definitely seems to be at play with Pinot’s development. Being pegged as a GC rider from early on, Pinot likely focused on specifically training his threshold power and sustained outputs over long durations of 20-60 min, which is the target for the time trials and long climbs required. In contrast, his short-term power (1-60 s) was much more stochastic. This seems to highlight the increasing specialization in top-level cycling.

This was a really unique case study, and hopefully other athletes will buy into this transparency in the future.

Ride strong and have fun. 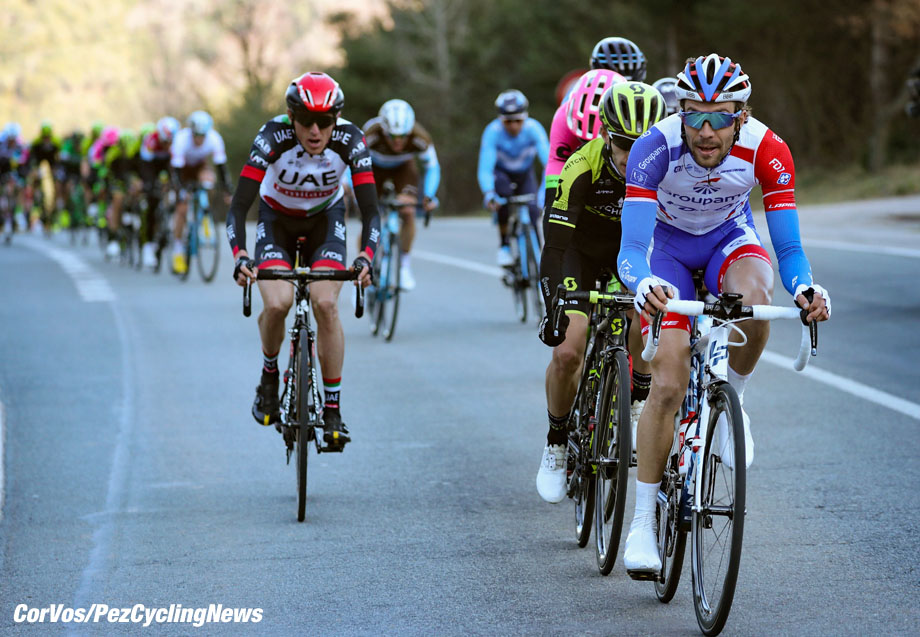