Not all intervals are created equal, even if the average wattage is kept similar. Making intervals that vary in intensity can make them really different from constant wattage intervals. 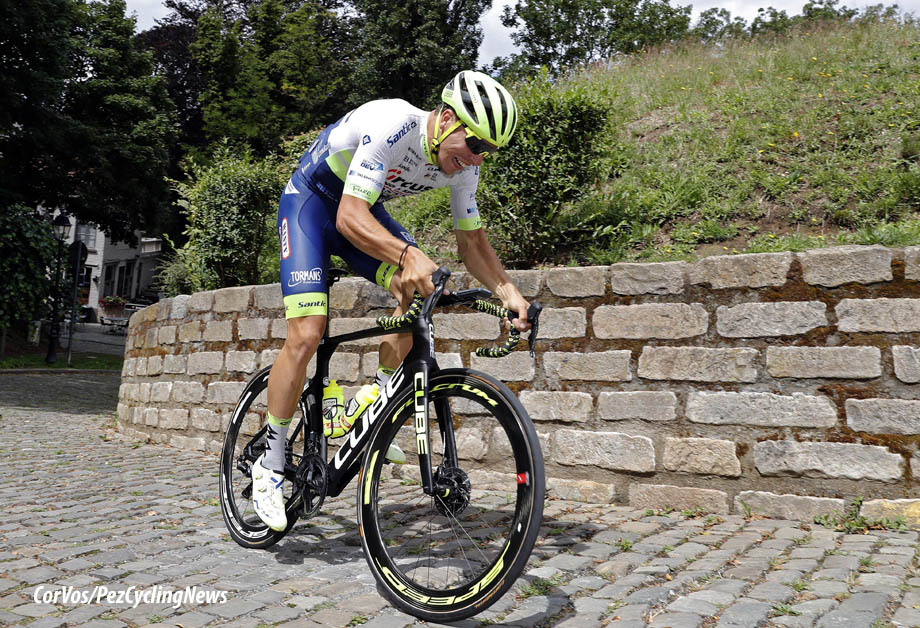 Last month, I discussed my masochistic infatuation with the Rønnestad intervals, consisting of 13 repeats of 30 s all-out and 30 s recovery at around 50% of your threshold power. I then discussed a study from Bent Rønnestad comparing these efforts to longer efforts at a steady wattage, showing that they elicited greater improvement gains even in very well-trained cyclists (Rønnestad et al. 2020).

I won’t repeat myself with my idolatry of the Rønnestad intervals, but the past month I’ve been playing with a variation, kind of a mash-up between the Rønnestad with a “Hour of Power” effort of steady tempo with short bursts of 15-20 s every 2-3 min.

However, due to the longer duration of the recovery efforts, overall average wattage (~235 W) is lower than with Rønnestads (255-260 W).

Regardless, they’re harder than a traditional “Hour of Power” where the on efforts aren’t as intense and the purpose is to just push a bit above Threshold Power. They’re not as bleeding eyeball intense as the Rønnestads, but they’re still plenty hard and I’m also pretty much guaranteed to reset my Fitness Signature (when the purple MPA line gets drained down to your power output).

The above prelude is mainly to demonstrate that there are many variations of a similar workout. The constant is that I infinitely prefer these variable intervals to a steady state interval, and my previous article comparing variable versus steady intervals suggest that the former leads to better fitness improvements even in very elite cyclists.

A new 2020 study by Arthur Bossi, a Brazilian PhD student studying at the University of Kent in the UK, with Bent Rønnestad as a co-author, studied this same idea of comparing variable versus steady-state intervals (Bossi et al. 2020). Rather than looking at the training adaptations over time, this study was interested in what were the physiological responses to one specific session of either variable or constant intervals.

Specifically, they wanted to see whether there was a difference in the time spent above 90% VO2max, as they theorized that this was one reason why variable intervals may be of greater efficacy.

Some of the main details here include (major differences with Rønnestad 2020 in italics): 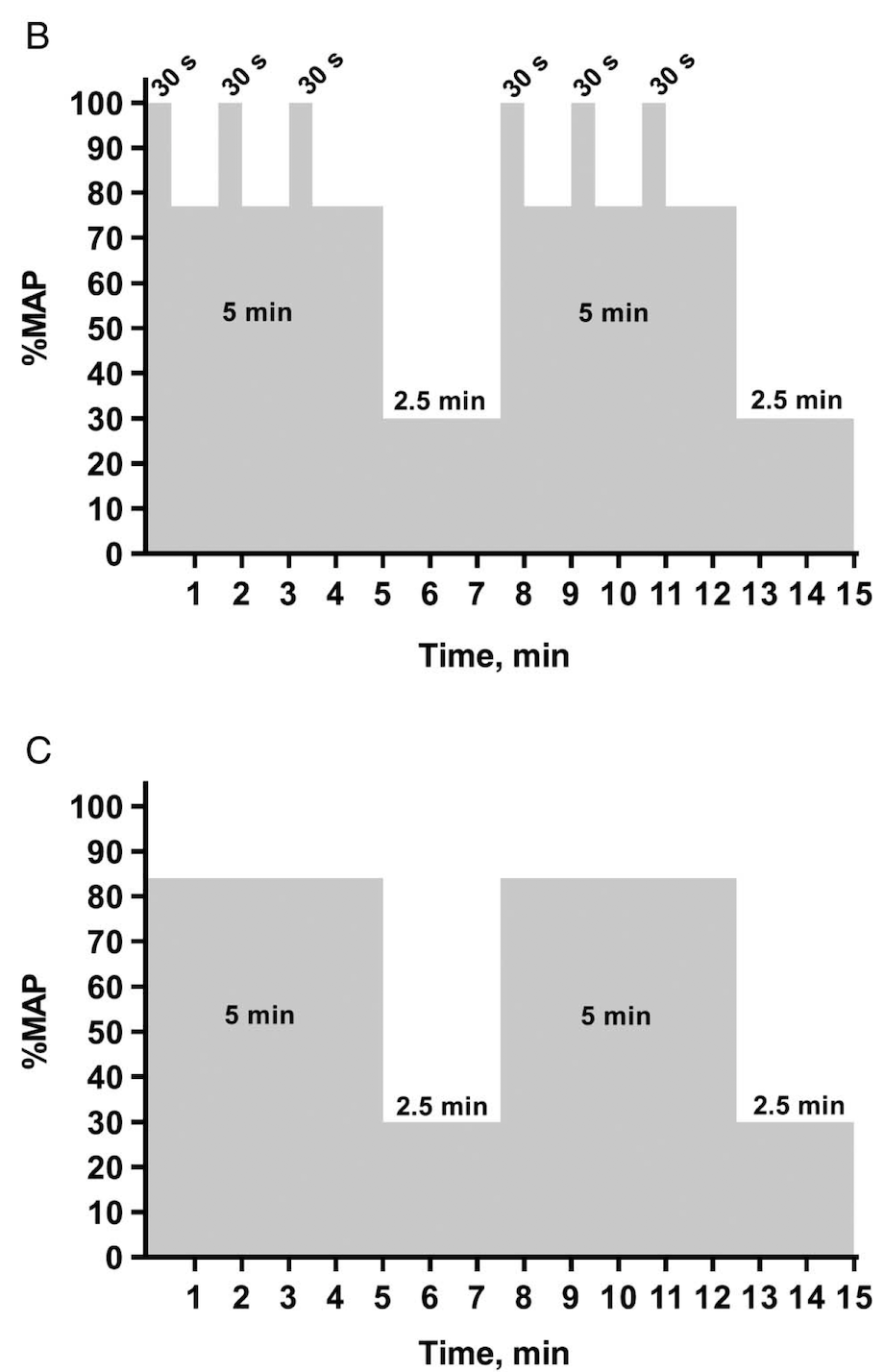 The study design was sound and so was the methodology overall. A key with this study, like with Rønnestad et al. (2020) was the use of very fit cyclists. They would likely be very close to their genetic ceiling, so any significant findings here likely would be magnified in less fit cyclists like the majority of us.

Whether you want to join me on the variable effort interval bandwagon or not, the key idea to take away from this study is that there are lots of ways to tune and refine an interval session. This study shows that simply looking at average wattage does not really provide full information. As with the Rønnestad study, the higher bursts of effort with variable intensity intervals places stress upon a wider range of both muscular and metabolic demands. This isn’t necessarily always the goal of a particular workout or interval session, so there truly is a time and a place for everything. 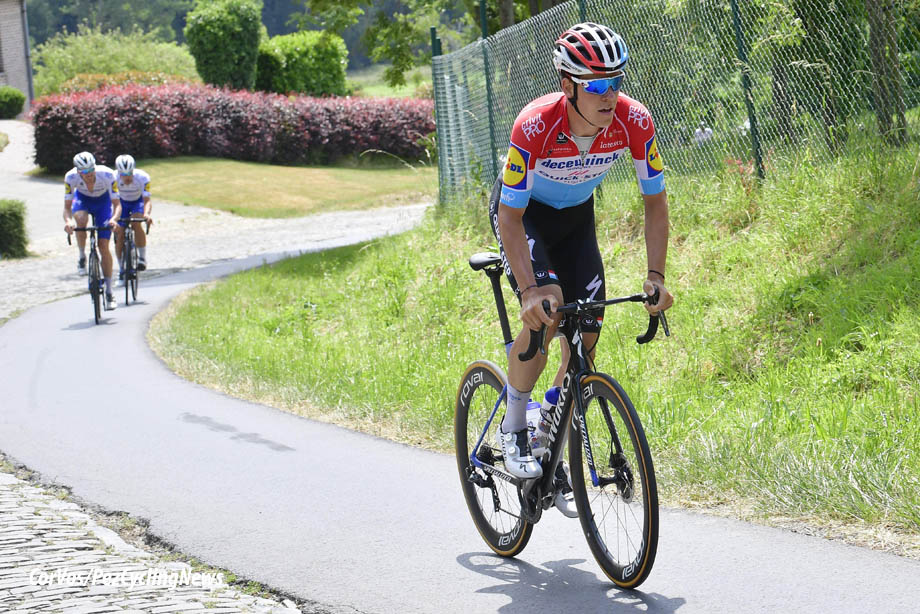 A longer interval for Bob Jungels

Pre-Vuelta BREAKDOWN: Who To Watch For in Spain