A Day in Yellow: Tom Simpson

Years before he met a tragic end on the slopes of the Mont Ventoux during the 1967 Tour, Tom Simpson had become the first British rider ever to wear the yellow jersey in 1962.  Light-years behind the records of Eddy Merckx and nowhere as famous as the three other five-time winners of the Tour de France, Jacques Anquetil, Bernard Hinault and Miguel Indurain, a total of 67 riders have worn the yellow jersey for just one day (or even less) in their careers and exemplified the pursuit of excellence from a humble start. 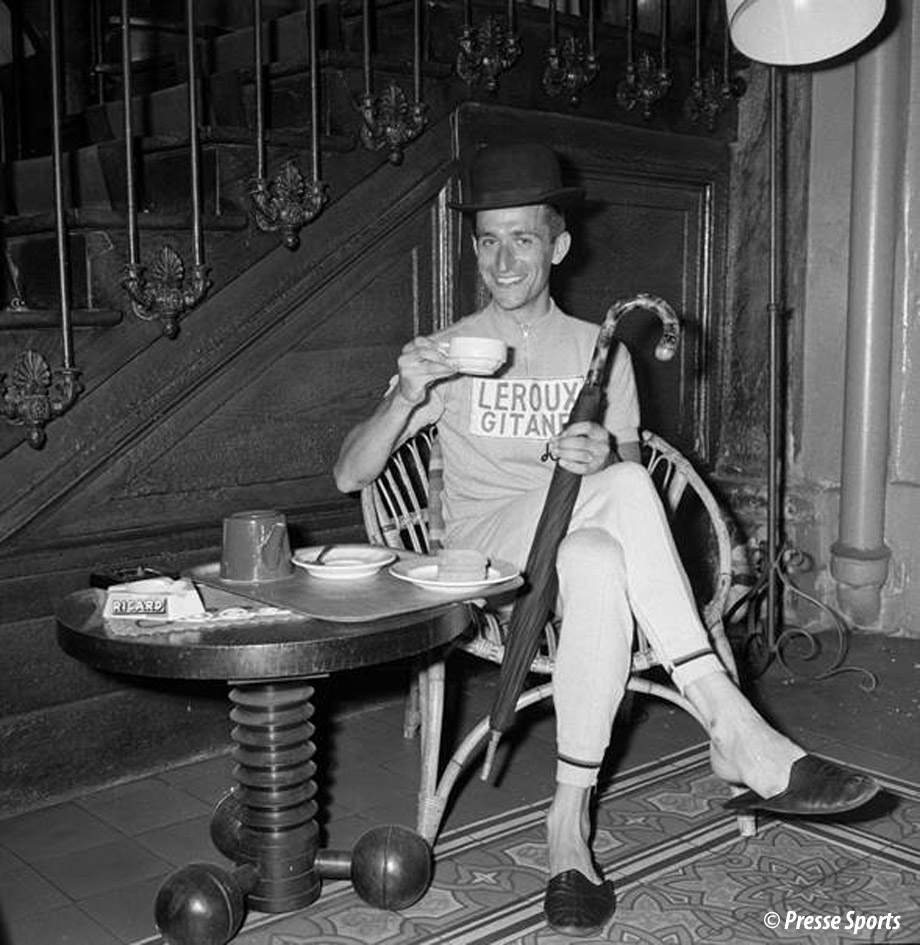 The 1962 Tour ushered in a small revolution as trade teams returned to the race and national teams exited the stage. The favourites were galvanised under the leadership of their directeurs sportifs, who now managed their campaigns (and paid their wages) year-round. For example, defending champion Jacques Anquetil spearheaded the fearsome ACBB–Saint-Raphäel outfit, while Raymond Poulidor, who had put his name on the map with victories in Milan–San Remo and the French championships, was making his Tour debut with Cycles Mercier. Tom Simpson had an unassuming start to the race after failing to make an impression in his previous two starts (29th in 1961 and DNF in 1961), while his leader in the team sponsored by chicory company Leroux, André Darrigade, hit the ground running with a bunch sprint triumph in stage 2 to Herenthals.

The Brit (a Breton by adoption ever since moving to Saint-Brieuc) had long struggled with a reputation as a dreadful strategist. L’Équipe described him as “a fool with an incredible amount of talent, which was seemingly wasted on someone so impetuous”. In any event, Simpson was well positioned as the race headed into its first mountain stages in the Pyrenees, sitting in third place overall and ready to pounce on the road to Saint-Gaudens. Bahamontes jumped on the Tourmalet and Col d’Aspin to hoover up mountain points, but the real selection was made on the Col de Peyresourde, leaving a 22-man group that included almost all the favourites. Even though Robert Cazala ended up taking the stage, it was Tom Simpson who stepped into the limelight as the first British rider ever to wear the yellow jersey.

Seven years earlier, Brian Robinson had led the charge for the first British team in the Grande Boucle, later going on to take the first British stage win in 1958. Since then, Simpson had risen as a contender for the Tour de France, notching up a win in the Tour of Flanders in 1961 and second place in Paris–Nice in spring 1962. It was enough to fill with confidence a champion who revelled in his role as an ambassador for cycling hours after seizing the lead of the Tour: “If it’s raining in Wimbledon, I’ll no doubt have a chance of seeing a few articles a bit longer than normal in the press. Otherwise, there’s a risk this will go unnoticed”, he said humorously before predicting he would struggle in the next stage. “Of course, I’d like to keep the yellow jersey for as long as possible, but I’m a bit apprehensive about the Superbagnères time trial. It’s a bit too long for my taste.” And so it was: Tom Simpson’s day in yellow ended when he surrendered the jersey to Jef Planckaert, who would in turn yield it to Anquetil a few stages later. 50 years later, Simpson’s distant heir and fellow track racer Bradley Wiggins took the Union Jack to the top step of the podium on the Champs-Élysées. 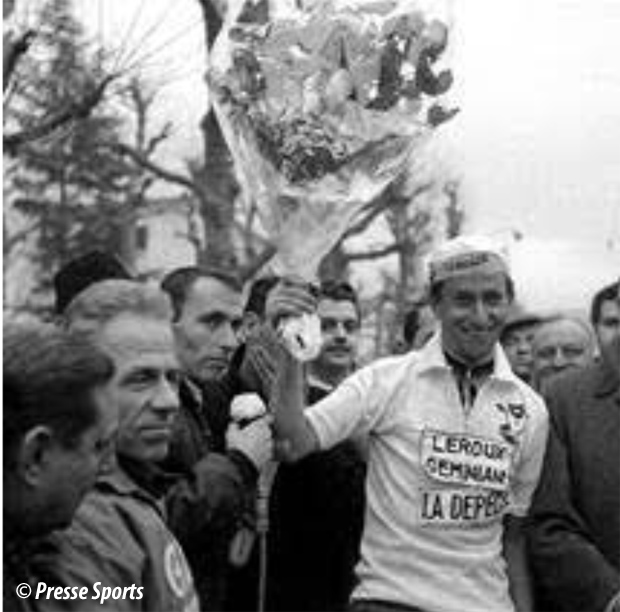 Can Nutrition Aid in Injury Rehab?