Race Preview: With the 2013 Giro di Lombardia taking place this Sunday we thought it was worth a closer look at the circuit of the ‘Climber’s Classic’ with the three legendary climbs: the Valcava, Sormano, and Ghisallo all capped off by one, small, beast of a final ramp: Villa Vergano. 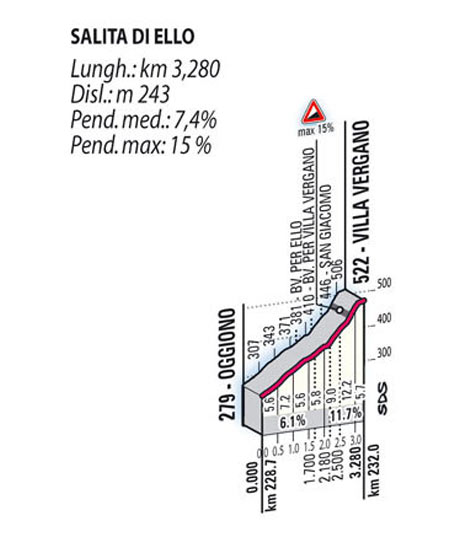 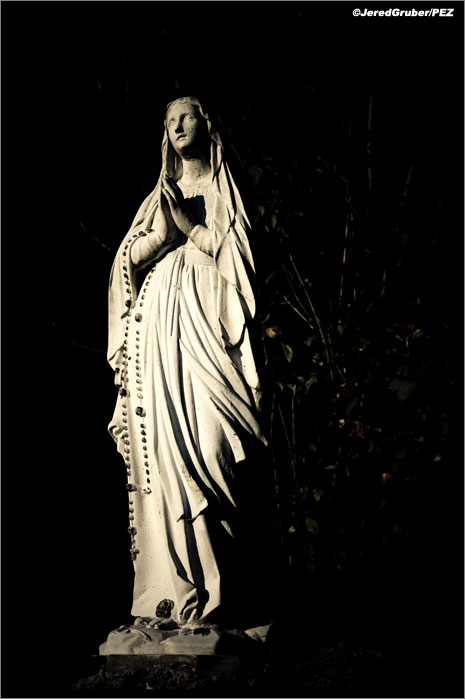 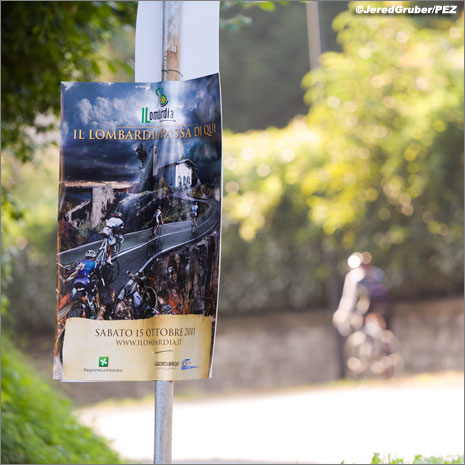 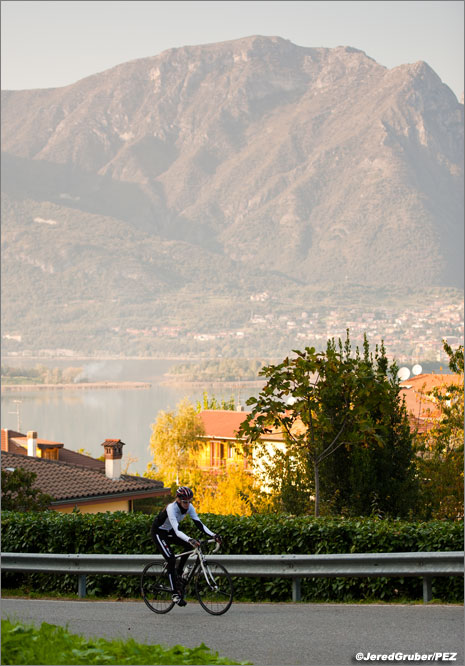 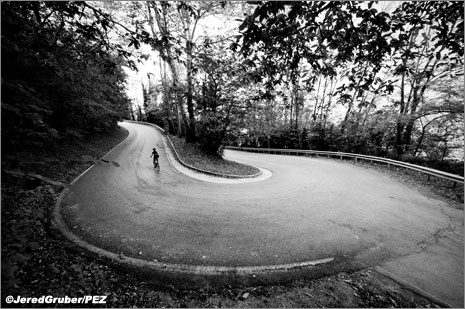 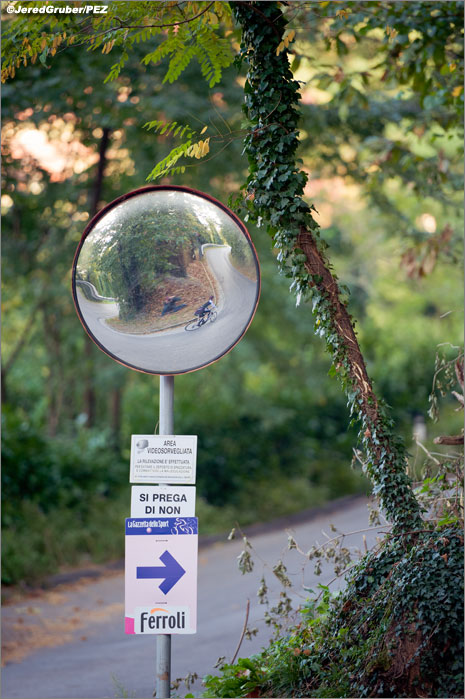 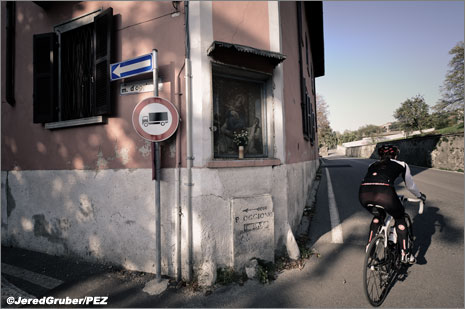 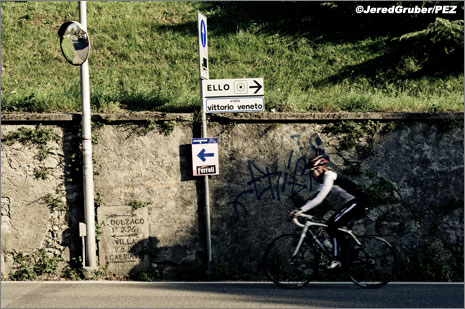 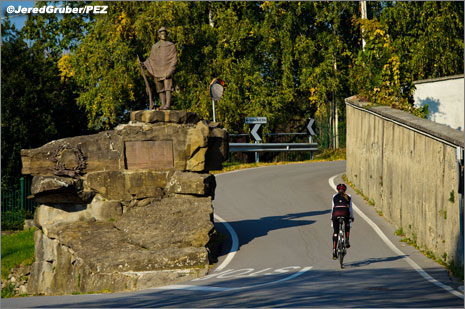 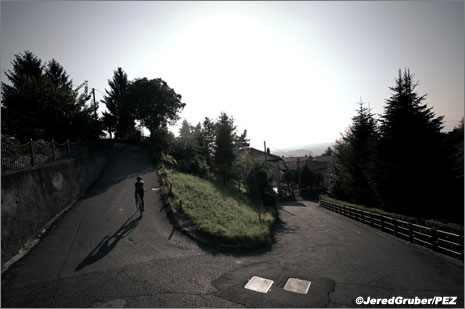 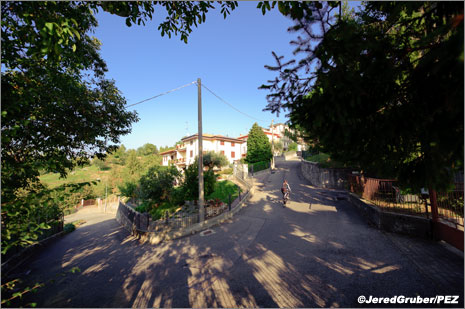 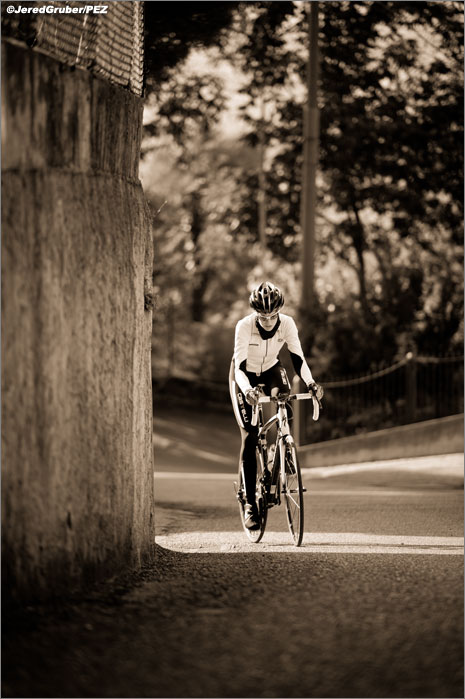 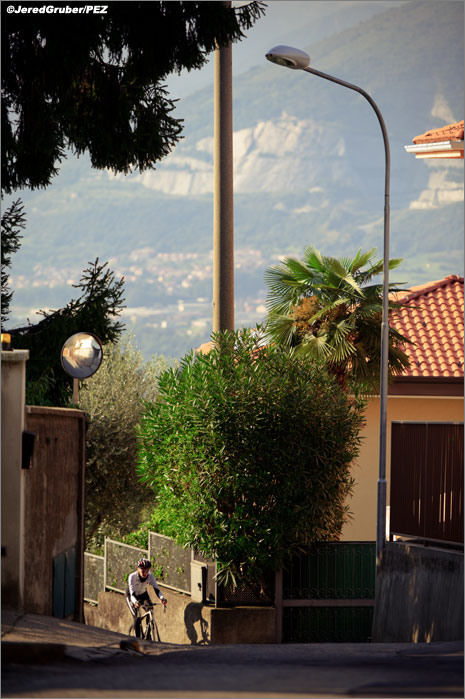 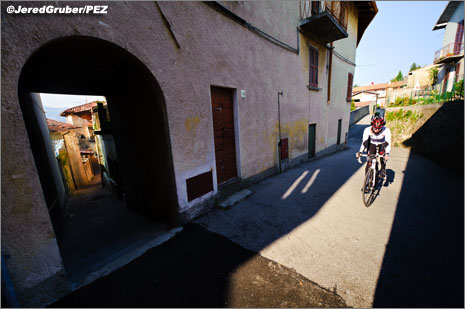 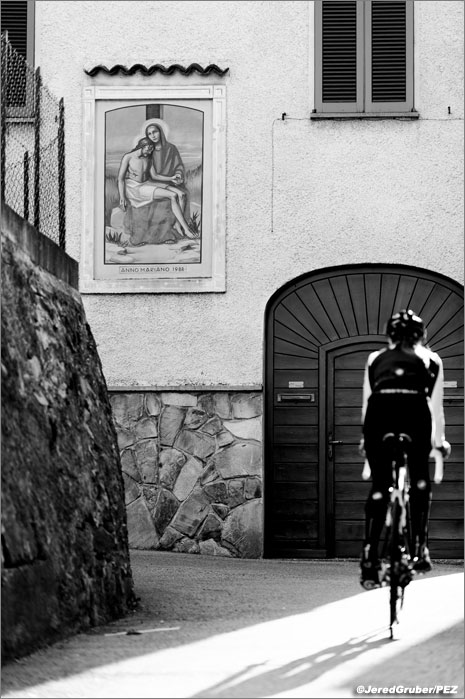 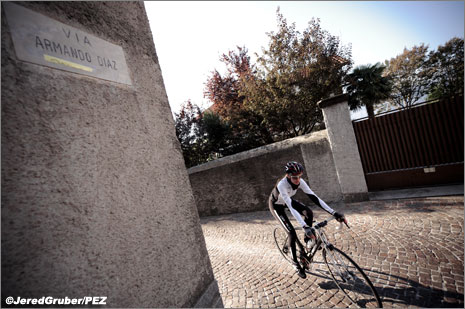 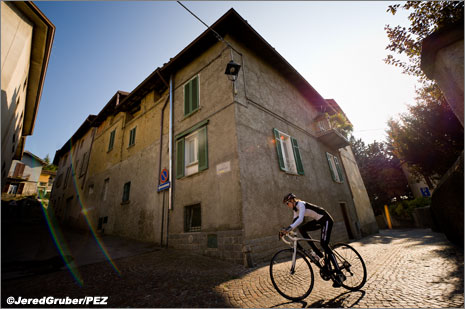 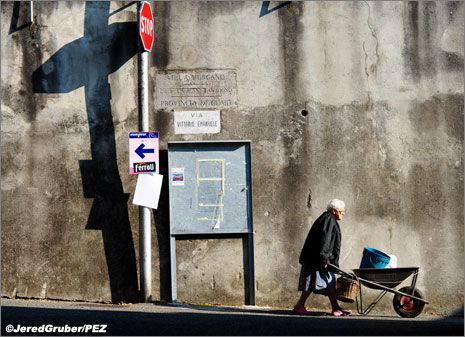 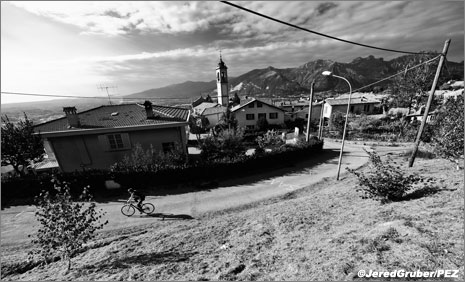 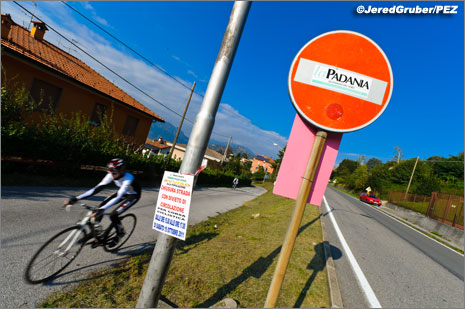 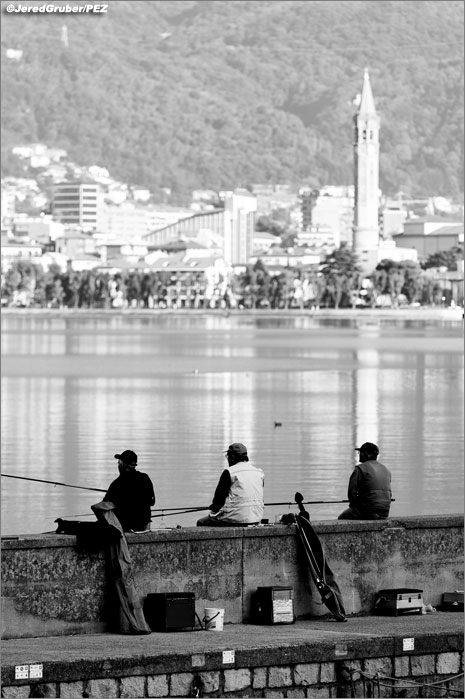 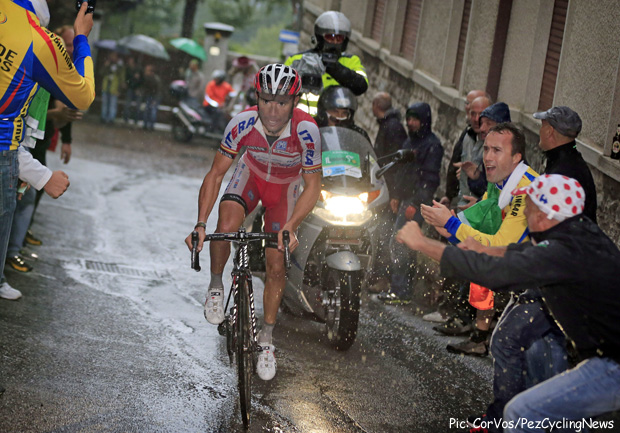 Joaquim Rodriguez had neither the weather nor the time to appreciate the views last year but he did enjoy the Villa Vergano, using it to launch his bid for victory.

No Froome at Lombardy