Race Report: It took three stages, but the third time was the proverbial charm in Spain for a field sprint. The aiming of the respective missiles at the finish line was anything but simple, however, as some big names had some big go’s. The missiles had their day though, and Tommeke’s struck first. 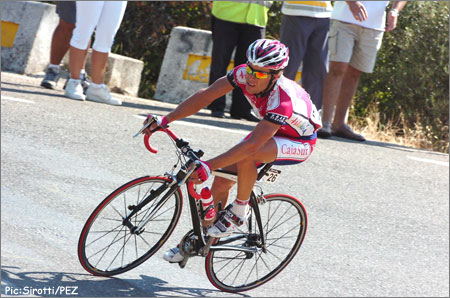 Manuel Ortega thumbed his nose at the field today and left to play on his own…and play he did for a long, long time all by his lonesome. 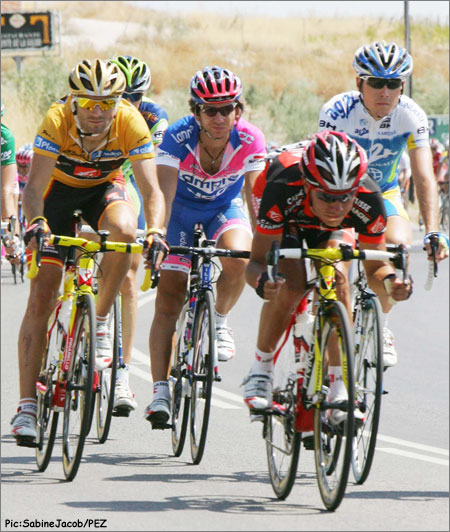 Behind, the field didn’t want to play with Manuel anyway, so they let him run far, far up the road. 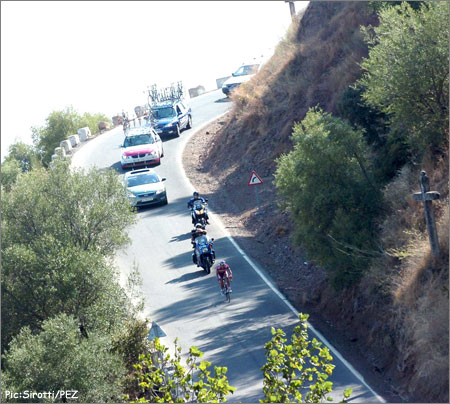 Manuel Ortega took full advantage of his playday out front and rampaged out to a quarter hour advantage before timecards started being punched back in the field and the toys tucked safely away for another day. 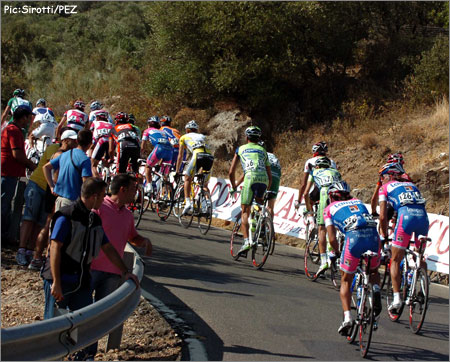 On the final climb with 20 or so kilometers to go, the boys were ready for some heavy breathing and painful pedaling. 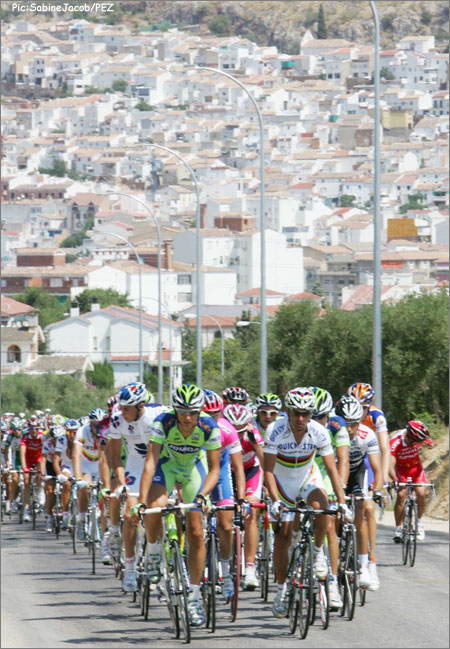 Paolo Bettini had stage glory on his mind today, and his effort up the category three climb was quite nice. 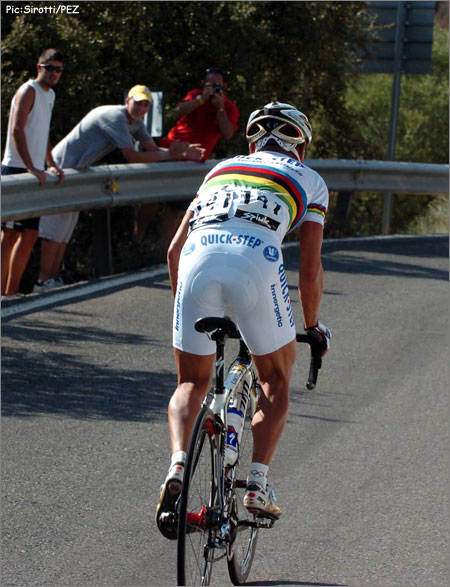 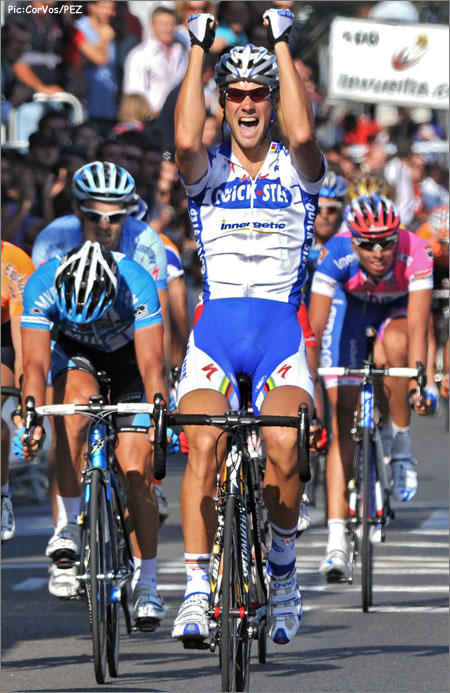 Whilst Paolo Bettini couldn’t quite get the dice to tumble his way, his teammate, Tom Boonen, laid down a fine hand (see, Paolo was playing the wrong game today), and put Bennati to shame. 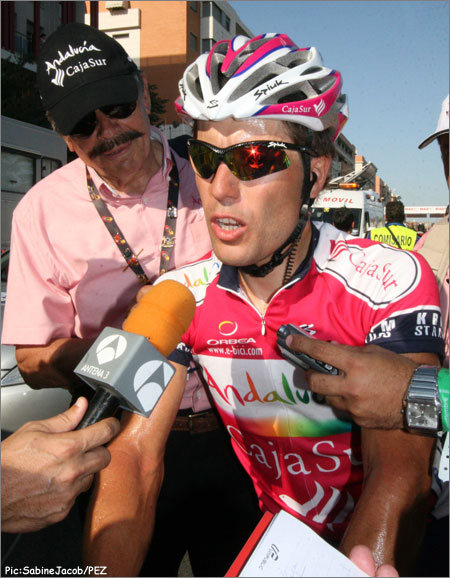 Ortega was tired after the race. Really, he was. 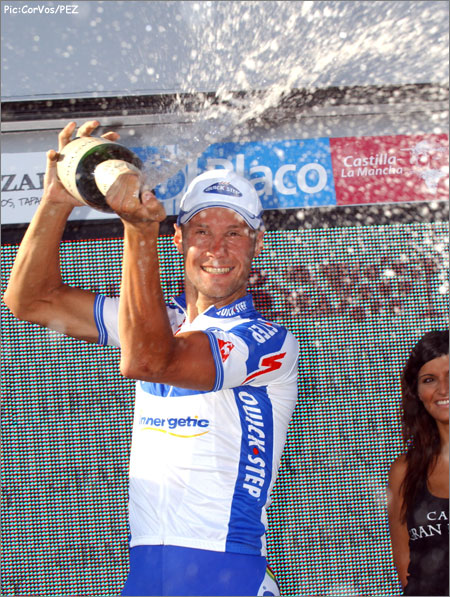 Bust out the bubbly boys, because I’m back on top in a Grand Tour! 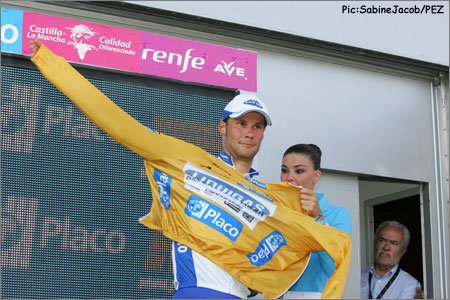 And I get the Gold Jersey too! 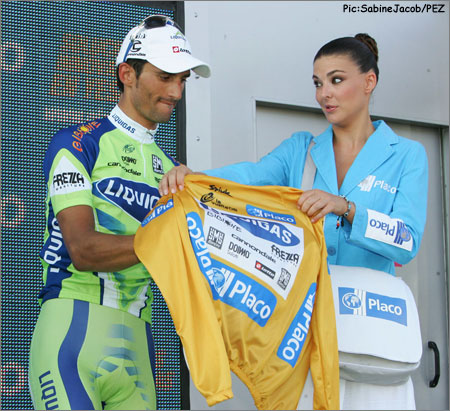 Wait, no I don’t. Daniele Bennati took the overall lead after Stage 3. The whole Boonen thing was a tiny mistake.

Toolbox: Best Advice from My Mentors