The Tour de France visiting five different mountain ranges is something that only happens once in a blue moon. It will be the first time that the route features mountain stages from the second day of racing until the eve of the finish in Paris, over a period of no fewer than 20 days. The stage between two islands and the ascent of the Grand Colombier from almost the bottom to the top, with a summit finish at the top of the Pyramide du Bugey, are also unprecedented. Whatever happens in stage 15 or in the exceptional time trial on La Planche des Belles Filles could decide who takes the yellow jersey all the way to Paris. If the riders in the 107th edition are feeling as bold and inspired as in July this year, we are likely to see a race in which the top of the classification changes virtually every day and the pretenders to the crown will have to take matters into their own hands early on. 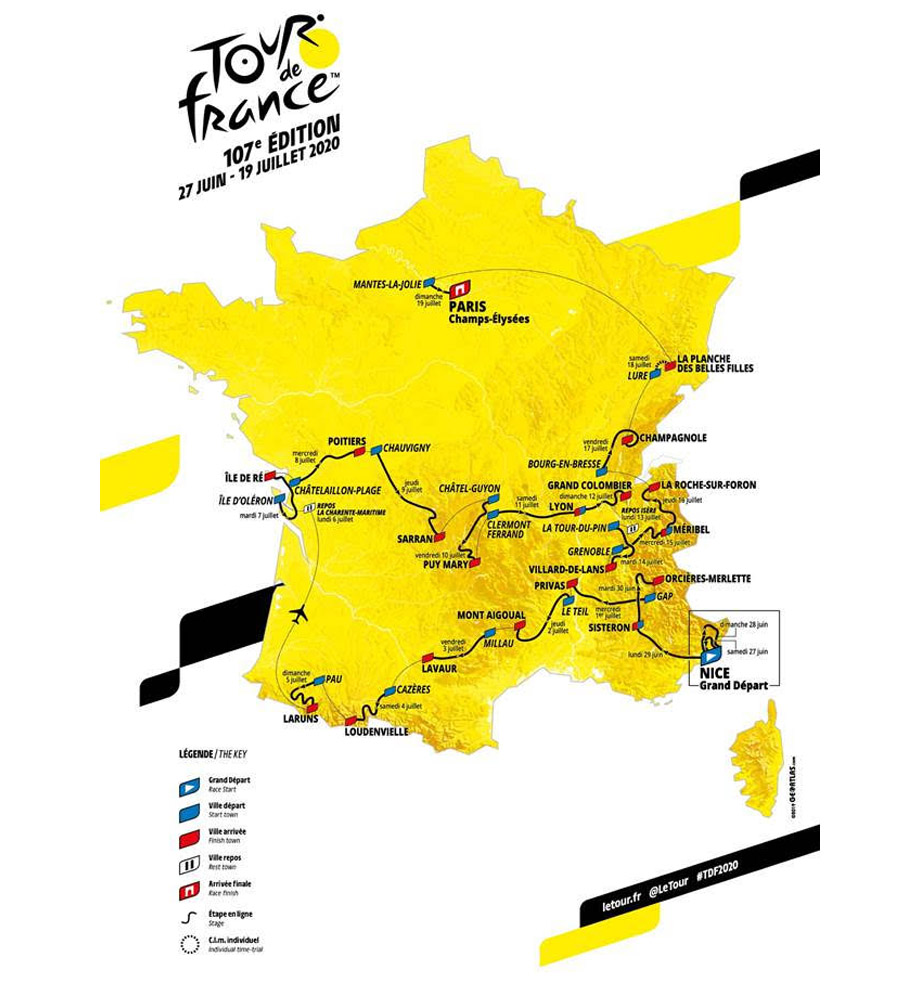 The route has been designed to favour aggressive riders with the ability to jump out of the peloton with ease, starting with the stage to Orcières-Merlette, which will lead to small time gaps but provide valuable insights. If a non-conformist mood takes hold of the peloton, the ascent to the Col de la Lusette en route to Mont Aigoual and the first finish atop the Puy Mary may well do as much damage as the Pyrenean stages to Loudenvielle and Laruns. Meanwhile, the Alpine sequence signals a foray into uncharted territory, including the fearsome road to the Col de la Loze, overhanging Méribel, from which none can hide.

On paper, the eight mountain stages on the menu should decide who takes the spoils, but even flat and hilly stages will be riddled with pitfalls. Coastal winds could throw the peloton into disarray on the road to the fortified town of Saint-Martin-de-Ré, just like the Suc au May climb, the hectic finish through the streets of Lyon and the rugged terrain of the Vercors Massif on the way to Villard-de-Lans. Although the route favours attackers, sprinters will also get opportunities to shine from the first day to the last. 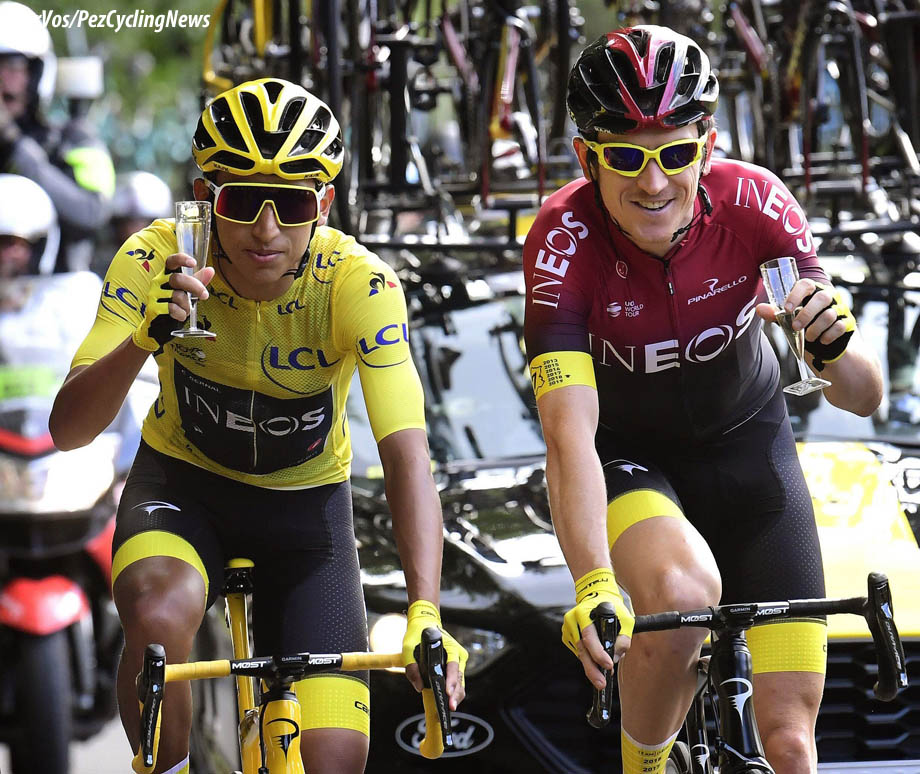 Key points:
Ø The route of the 2020 Tour de France, which will take place between 27 June and 19 July, was unveiled this morning at the Palais des Congrès in Paris in front of 4,000 spectators, including defending champion Egan Bernal and four-time winner Chris Froome, as well as the leading contenders for top placings.
Ø Its defining characteristic is the inclusion of all the mountain ranges in France. The spread-out, varied and exceptionally steep climbs will give ambitious climbers one opportunity after another throughout the race, from the finish at Orcières-Merlette to the time trial on La Planche des Belles Filles, not to mention the Puy Mary, the Grand Colombier and the Col de la Loze, overhanging Méribel.